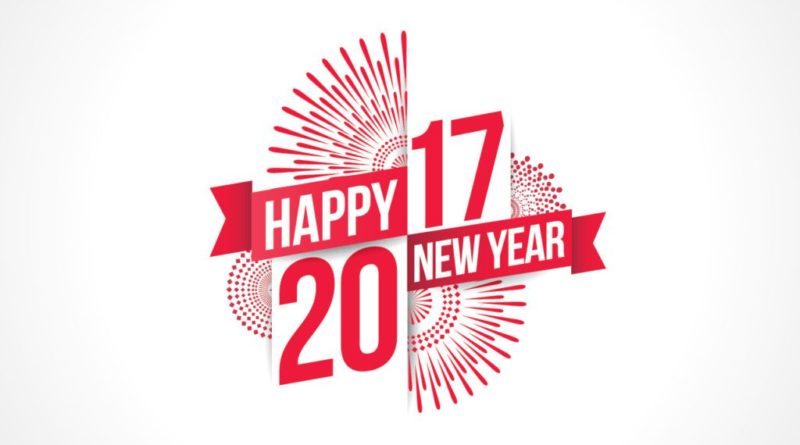 As the new year is just around the corner and we all are excited about the celebrations. Some of us will celebrate it with friends and families. Some will party hard to usher in the new year. Here are some facts and traditions about new year which are worth sharing.

Around 4000 years ago Emperor Julius Ceasar was the first who declared January 1st as the national holiday. The month January was named after the Roman God Janus, who is considered as the God of doors and gates.

According to new year traditions people who eat green or leafy vegetables more make more prosperity in comparison to others. Another tradition says that legumes bring prosperity, this is the reason many people in America eat black eyed peas on the new year.

It is also a fun fact that on new year American people drink around 360 millions glasses of champagne. Which is a record in itself.

If you want the best new year experience in America than Times Square in New York is the best place to be. Where around 1 million people gather to experience the new year eve. Every year a huge new year ball is placed for display and it is getting better by every year. The first ball in 1907 was 700 pounds in weight and was lit by 100 25 watt lights. This time it is lit by 32000 LED lights, it weighs around 11,875 pounds and is covered by 2,688 crystals.

Another tradition which is famous in American culture is to sing Auld Lang Syne. It is the same song which was played in the movie When Harry Met Sally. It is penned by Robert burns in 1788. This song is to remember your loved ones and keep them close.

As we all know Santa Claus symbolize Christmas but many of us might not be aware that a newborn baby in a diaper with black hat is the symbol for the new year. According to the myth, that baby matures into an old man during the year.

Another fun fact of American new year is about the famous Mummers Parade in Philadelphia. About 10,000 participants participate in this parade wearing some unique outfits. This parade was started in the 17th century and it is divided into five parts e.g. comic, wench brigade, fancies, string bands and fancy bridges.

Another interesting fact about the new year is that maximum numbers of vehicles get stolen in the new year. So always take care of your vehicle and park it at a safe and populated area and keep your car keys safe.