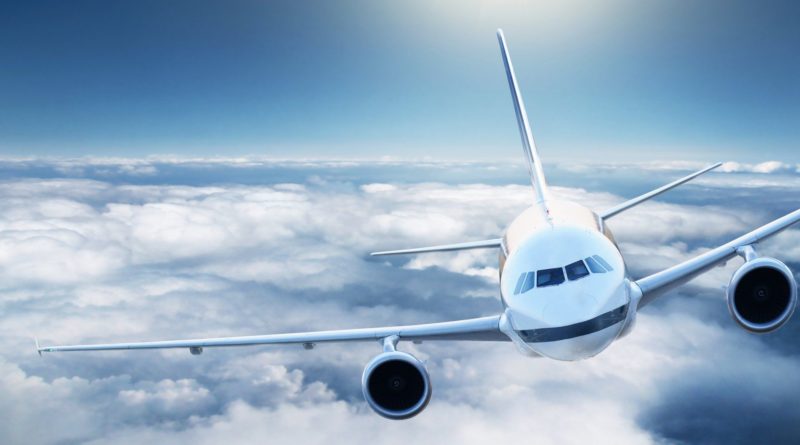 Planning out the vacation for standing monsoon on door, still keep thinking about the fares, No second thought, This Thursday 23 June, Chief Executive “Aloke Bajpai said chief executive officer and co-founder at meta search engine ixigo.com, that Major Indian low fare have just reduced by at least 30% to beat the lean season. A lean season is just arriving for the Airlines from June to mid- October While the quarter summer of April to June is a peak season, as schools closed for holiday.

We see that from couple of days airlines have just decrease their fare prices by 25-30%, as the season of summer is just in sight now, and the demand of summer just goes on off, so take a fill up for that they are just reducing the fares.

On the Second largest low- fare Airlines, Spice Jet LTD have just announced a promotional sale under the “Monsoon bonanza sale” where the fares starting from Rs444 For, Jammu-Srinagar, Ahmadabad- Mumbai, Mumbai-Goa, Delhi-Dehradun and Delhi-Amritsar routes, Spice Jet said this sale will be of five days which will be starts on Wednesday till midnight “26 June, the travel period will covered in this sale is 1 July to 30 September.

The  head of business travel, Cox & Kings Ltd, “John Nair sais, these discounts offers by low fare carriers as to recover up the low season as summer rush is just get over, as bookings for next three months will be 25% cheaper .

The Association “Lobby Group Air Passengers” wrote to aviation regulator Directorate General of Civil aviation, asking if he regulator was planning any action on such “bogus” schemes by airlines. As D. Sudhakara Reddy also said that they believe these are not gimmicks and gullible passengers are being taken for a ride in the name of such low fare schemes.