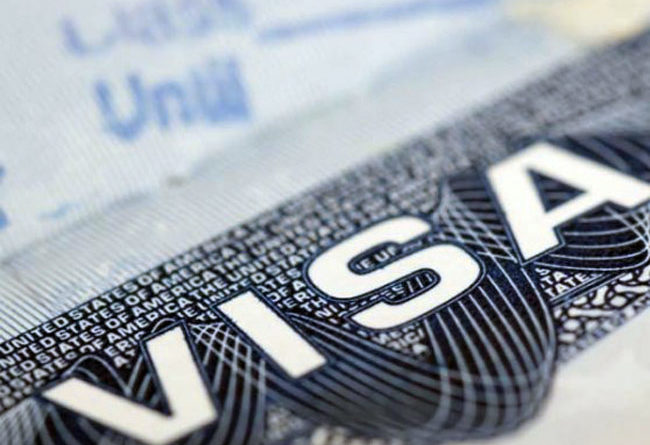 According to the letter circulated by the UAE Ministry of Foreign Affairs, all Indians who are valid US Visa Holder or Green Card Holder are granted with UAE Visa.

Shaikh Khaled Bin Essam Al Qassimi who is the Chairman of Department of Civil Aviation in Sharjah has confirmed to Gulf News that the circular followed the ministry’s instructions. The visa will be valid for 14 days which can be extendable for a similar period for one time only.

The other conditions attached to it includes the validity of your passport which must not be less than six months and the fee attached to the entry permit will be Dirham 100 i.e. Rs 1,750. The fee for one-time extension of the entry permit will be Dirham 250.
This step of UAE government is to promote global tourism and to become the leading country in the same profile. The decision is taken with the motive to have a simplified visa procedure and focused on adding a new vibe in UAE-India relations in terms of economic, politics, and trade perspective.

The officials at the General Directorate of Residency and Foreigners Affairs in Dubai have confirmed that they will start implementing this order from the 1st of May.

An official stated earlier in March that, “The citizens of the Republic of India who are holders of normal passports with a six-month, or more, valid green card or visa issued by the United States of America shall be granted entry visas to the UAE from all ports for a period of 14 days.”

UAE have made special arrangements for the citizens of the following countries. As the travelers of these countries are not required an advance visa arrangements to enter UAE and can obtain a visa upon arrival for a period of 90 days. These includes countries such as Italy, Spain, Holland, Switzerland, Romania, Germany, Greece, Hungary, Iceland, Austria, Malta, Norway, Poland, Portugal, Finland, Belgium, Sweden, Denmark, France, etc.

Similarly, the Citizens of the following countries do not need to acquire advance visa arrangements to enter the UAE and can obtain a visa upon arrival for 30 days. These countries include United Kingdom, Malaysia, Japan, Australia, United States, South Korea, Ireland, New Zealand, The Vatican, Canada, Singapore, San Marino, Hong Kong, China and other countries