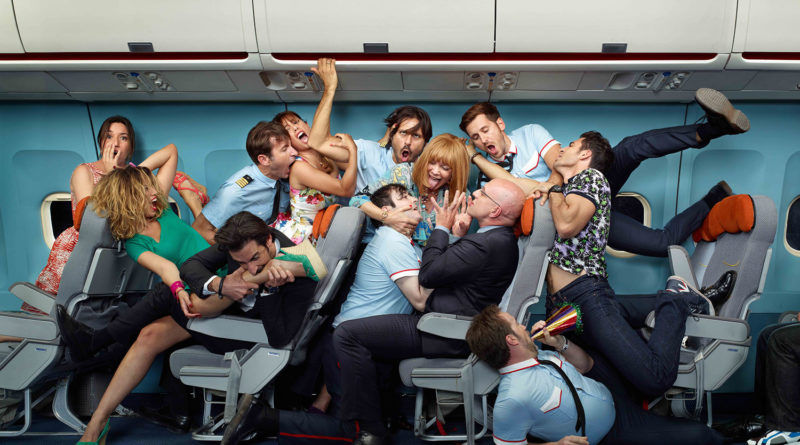 Air-rage is an aberrant, unusual, or violent behavior by passengers and crew of aircraft during air travel. There are many possible reasons behind this unruly behavior like: the seats are too small, there is no exotic food, feeling uncomfortable with your neighbors, and failure to follow the safety regulations.

A study of air rage reveals that economy passengers feel the most rage when they walk through the first class and reminds them of their diminution. The uncontrolled anger of an airline passenger is usually expressing the aggressive nature or violent behavior. But anger can become a serious impact, especially when the criminal interferes with the navigation of aircraft or flight controls.

Reasons behind the Trouble making Behavior of Passengers:

Disruptive behavior occurs due to the stress of traveling, drinking, smoking, etc. That creates the possible risk for everyone, a distraction for the crew members from their general safety duties, and causing an emergency evacuation when every passenger needs their wits about them. 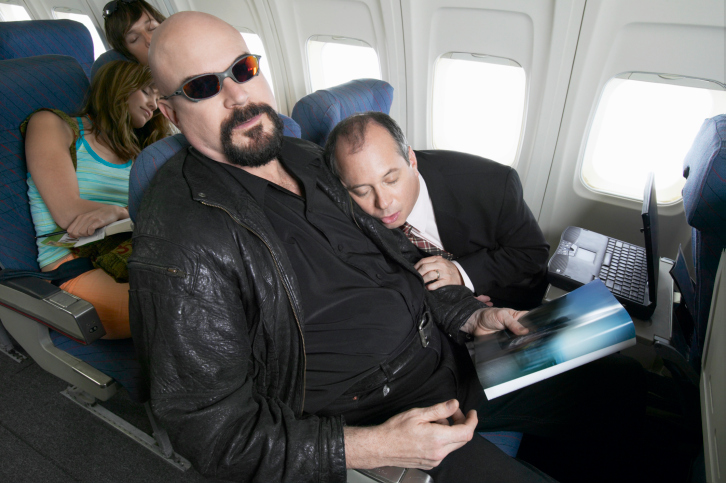 In an effort to understand and prevent future events, research identifies some potential sources of how to deal with the air rage incidents during flying. Some findings are:

How Drinking and Smoking lead to wild incidents:-

Every incident is different, but the most involving contributory factor is alcohol. Even on early morning flights, many holiday makers start drinking before they get on an aircraft. Restrictions on smoking on the flights create irritability for the passenger. The problem occurs when a person grabs a cigarette in the toilet of the aircraft.

Due to this, passengers start to suffer from intoxicant minor incidents such as alleged minor and a long queue for toilets, which leads them to abusive and violent behavior. 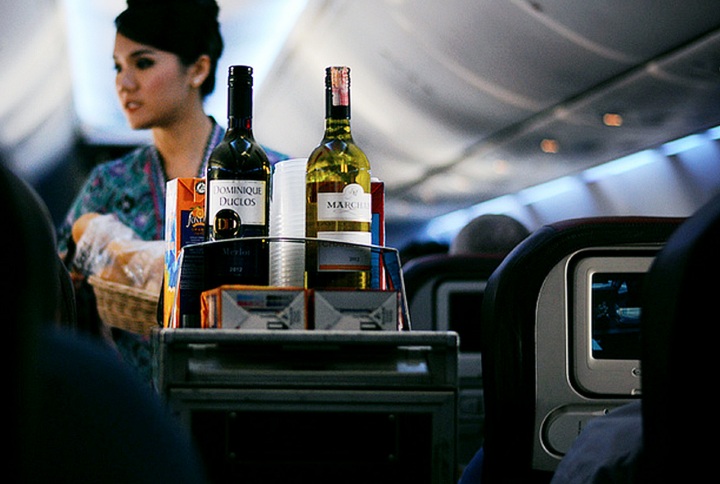 So, avoid drinking alcohol and smoking because it can dehydrate you more quickly in flight.

Effects of poor quality of services at planes :- 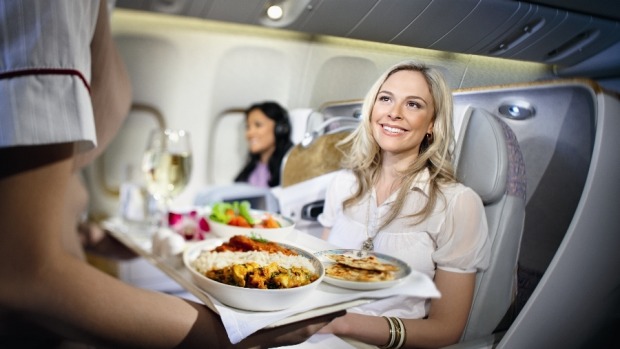 Cancellations and delays lead to anger among passengers:-

Every passenger hates cancellation and delays of the flight. Many of the travelers are suffering from such issues and it tends them fall into aggressive and violent behavior.

In such cases, buy a magazine or snack and use the restroom before boarding the plane and set yourself smooth for a trip. 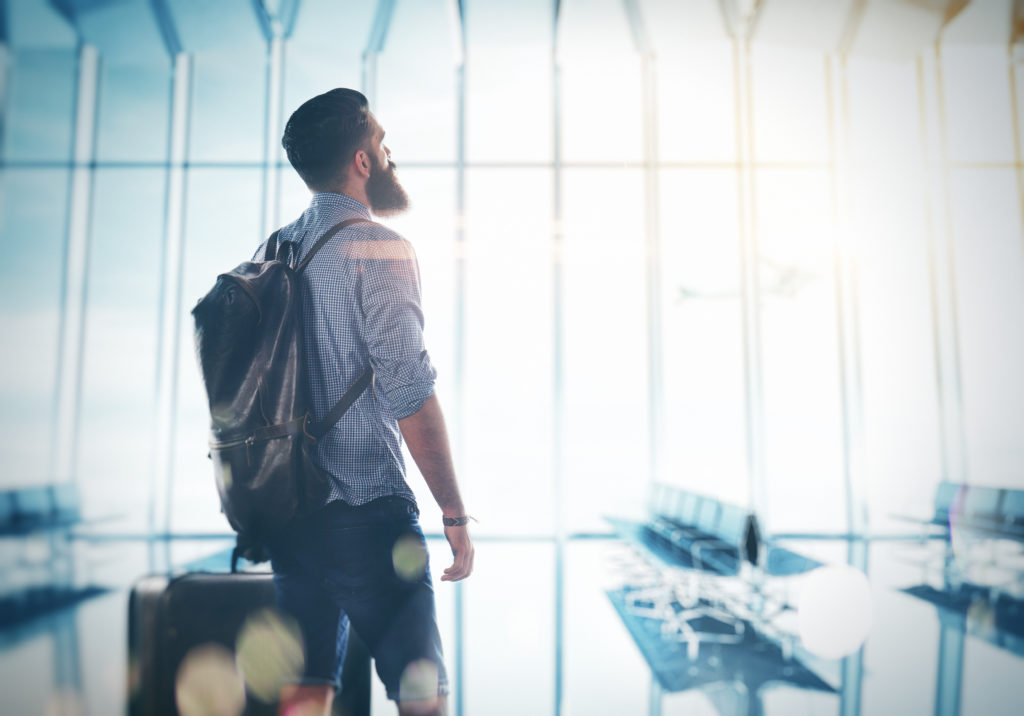 The noise-canceling headphone is a great way to block out the disturbance occurs due to the noisy jet engines and crying babies. Old-fashioned earplugs can also dampen the cover a bit or queue up your favorite movies, television shows or music on your portable device.

Move to Meditation to remain calm while flying 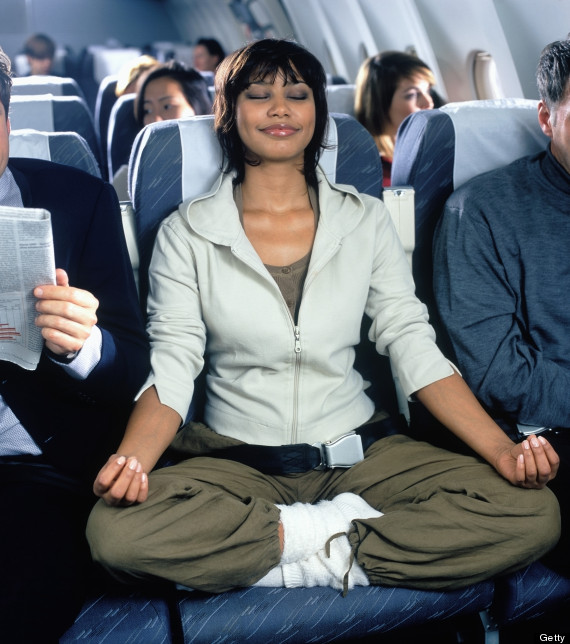 You pretty much have to stay in flight but sometimes passengers are not comfortable with their seats. But, it can be possible by practicing loving-kindness meditation. Prayer also brings peace to some fliers during the takeoff, the turbulence, and the landing.

Connecting to airlines’ free Wi-Fi is an easy way to divert your mind:

It seems resistant to keep up with the other passengers, but a flight provides a good part of the relatively uninterrupted time. Use your plane’s in-flight Wi-Fi connection for messages or e-mails with friends or family.