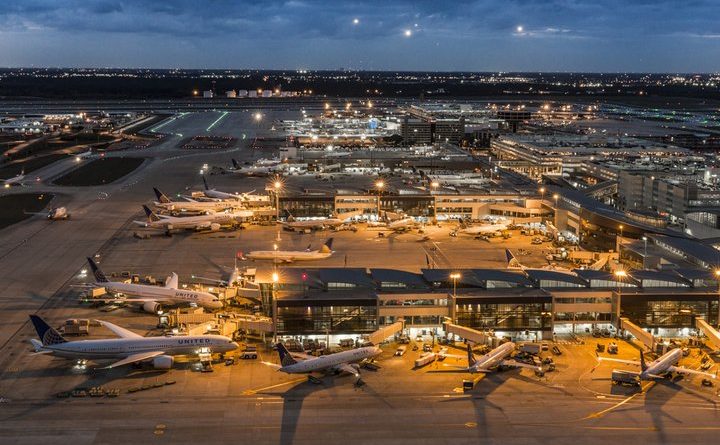 There is some sort of good news for the passengers facing problems due to Hurricane Harvey. As per the announcement of airports’ operating agency; this Wednesday, the two busiest airports in Houston will reopen and resume its operations at 4 pm local time. As the airports had been closed during the weekend after Hurricane Harvey roared into the area.

According to the officials, “The flights will resume at both Bush Intercontinental and Hobby airports.

And Houston Airport said in a post on its FACEBOOK page, “The Houston Airports plans to resume limited domestic airline passenger service TODAY at 4 p.m. following severe weather caused by Hurricane Harvey. We will attempt to begin a phased return to service, with full service expected by this weekend.”

The resumption of services at the Bush Intercontinental and Hobby airport represents a glimpse of hope in stemming the massive wave of flights cancellations caused by Harvey.

It is estimated that around 10,000 flights have been canceled nationally, out of which more than 8700 were in Houston alone.

According to flight-tracking service FlightAware, on Wednesday only, over 1600 flights were canceled nationwide – nearly all to or from airports in Texas and Louisiana. And on Thursday, the figure related to the cancellation of flights was 1400 flights with another 617 already scrubbed from Friday’s schedules.

The number of flights axed by Harvey was higher than for most big storms, but the count was still well below the number of flights canceled when “Superstorm Sandy” slammed the populous Northeast corridor in 2012.” – Sara Orsi (a spokeswoman for FlightAware).

After the preemptive cancellations on Wednesday and Thursday, most of these were linked to Houston’s two busy airports.

Talking about the Bush Intercontinental, it is the second-busiest hub for United and is served by a long list of other domestic and foreign airlines.

And the Hobby airport is one of the top airports for Southwest which is the USA’s biggest low-cost carrier.