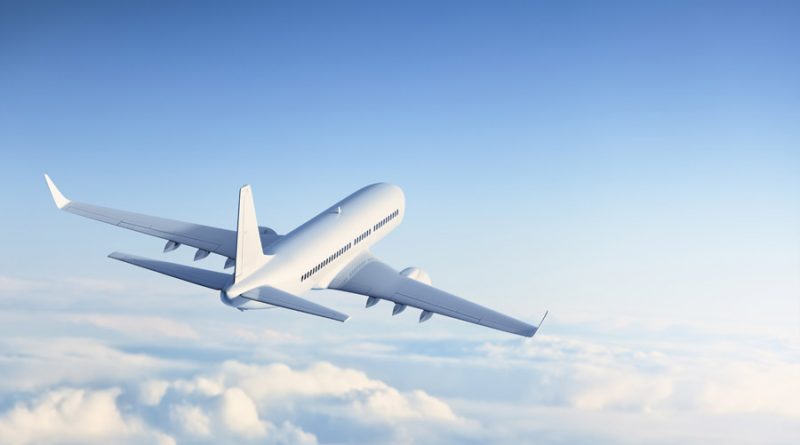 Most people chose to fly with airplanes to save time. But, there are so many facts which travelers are not aware of. People have their own perception of airlines and air travel which they should clear. Not simply booking a flight ticket is enough; make yourself aware of some common things which you deal with. You must come to know about the facts of air travel:

Here we are going to discuss some of the amazing facts about airplanes and airlines which you must be aware of: 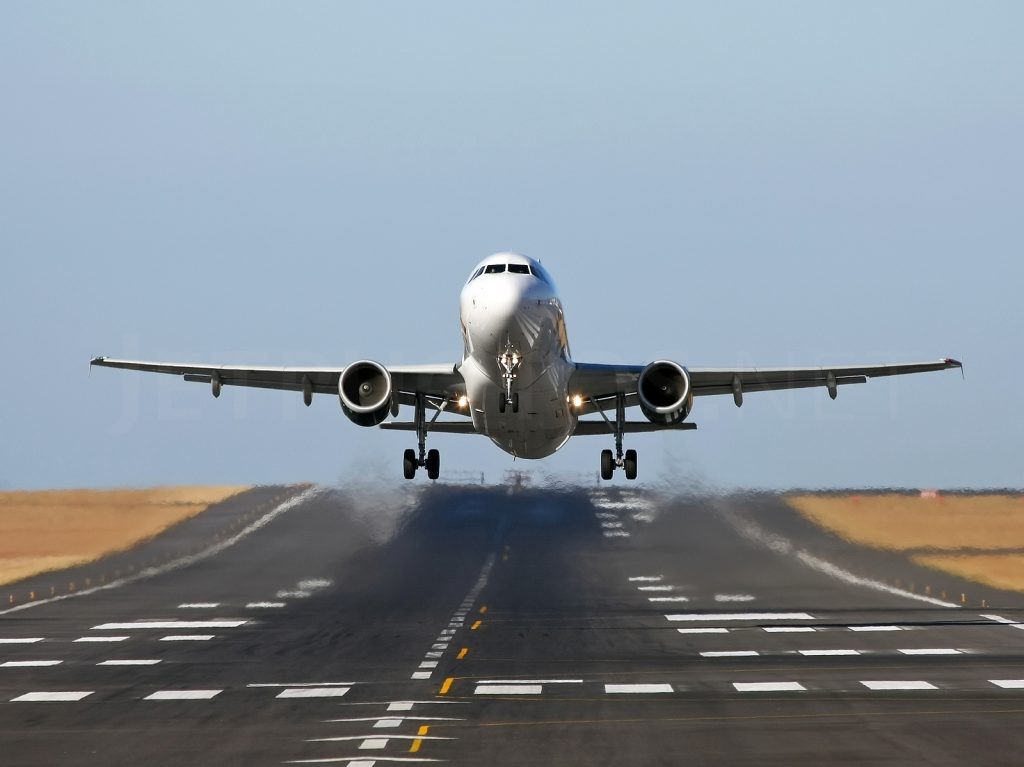 Planes are properly designed and tested to operate on half of the engine power. So, every commercial airplane can safely fly with just one engine. Generally, they can fly around 5 hours on one engine only.

When Lightning Strikes On The Plane: 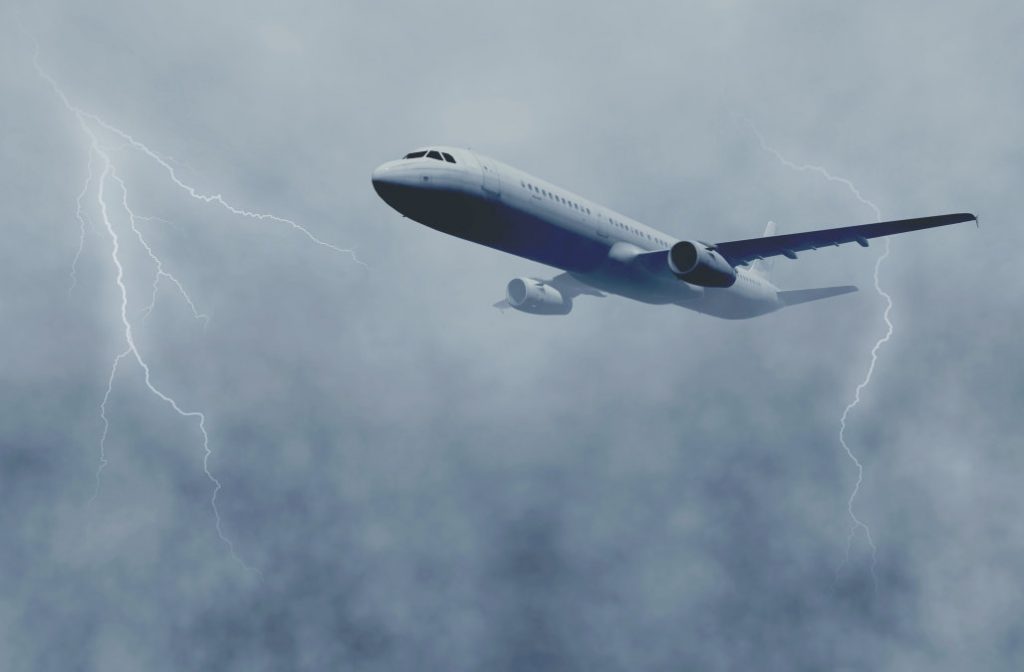 Flying means you can be caught anytime by the lightning during bad weather condition. Airplanes are designed in such a way that they can withstand lightning effects and strikes. Although passengers and crew may see a flash and hear a loud noise if lightning strikes their plane but, nothing serious will happen.

Why Lights Are Dimmed During Landing? 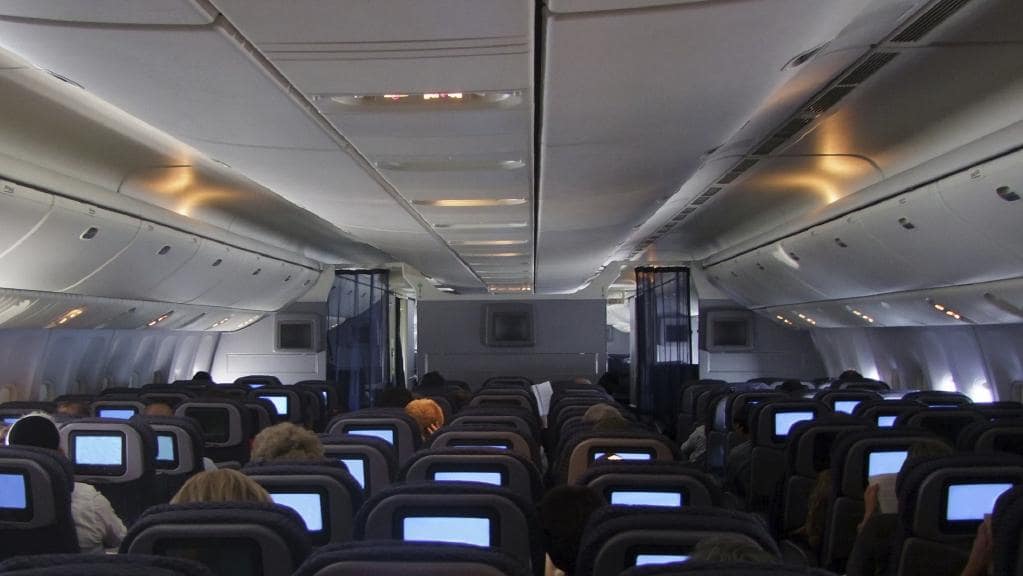 In case if you are landing at night, the crew members dim the light of the plane. This is done to adjust the eyes of   passengers to darkness. It is done because if there is an emergency case, passengers can see the pathway for evacuation easily. By, this way passenger can easily ignore the obstacles in the darkness.

You Can Find Ashtrays In The Washroom: 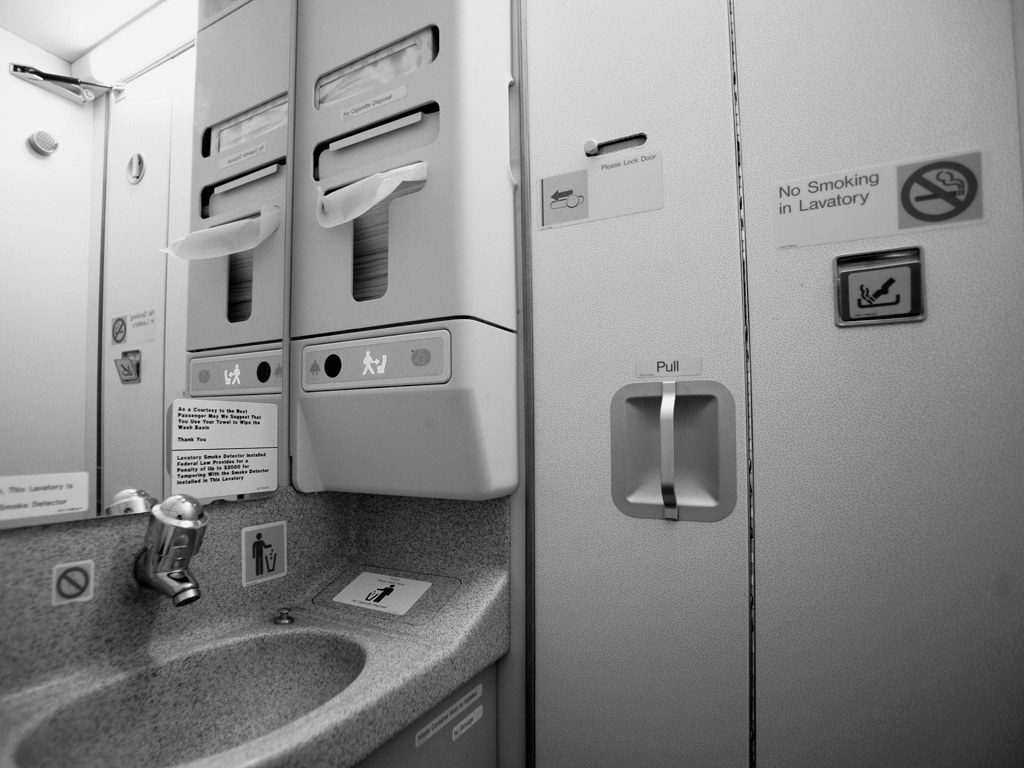 Smoking is strictly banned in the airplane but you can still find an ashtray in the bathroom. This is because the chain-smokers are the one who will definitely find a way for smoking. The place where they can do so is washrooms. So, airlines provide ashtrays in the washrooms for the dispose of the cigarettes in a safe place. Otherwise, they may through it in the dustbins which can cause safety hazards and may lead to a fire.

Tiny Hole In The Airplane Window: 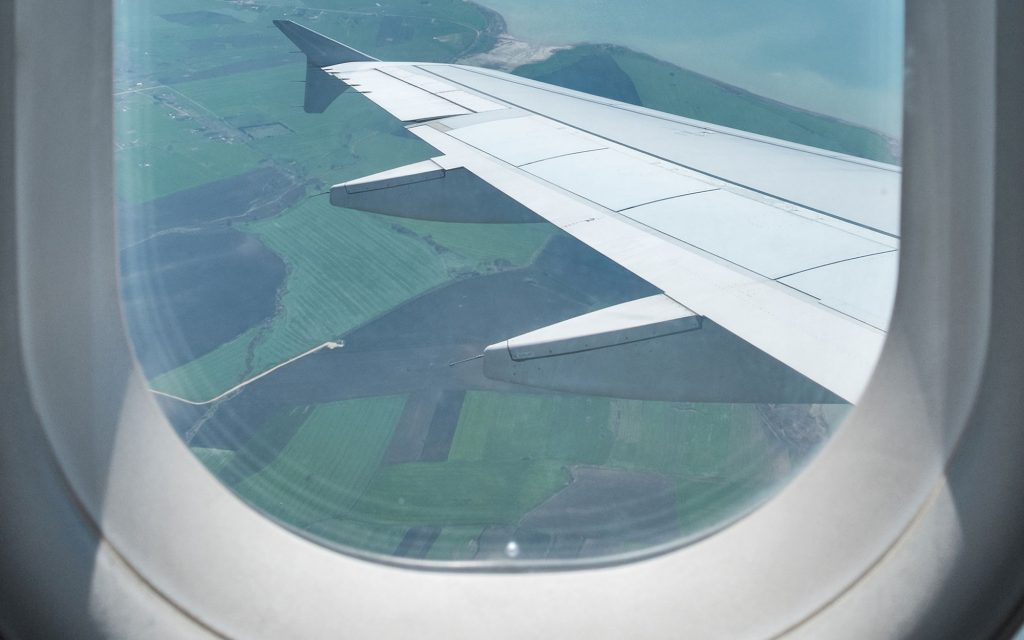 There Is A Change In Taste Buds: 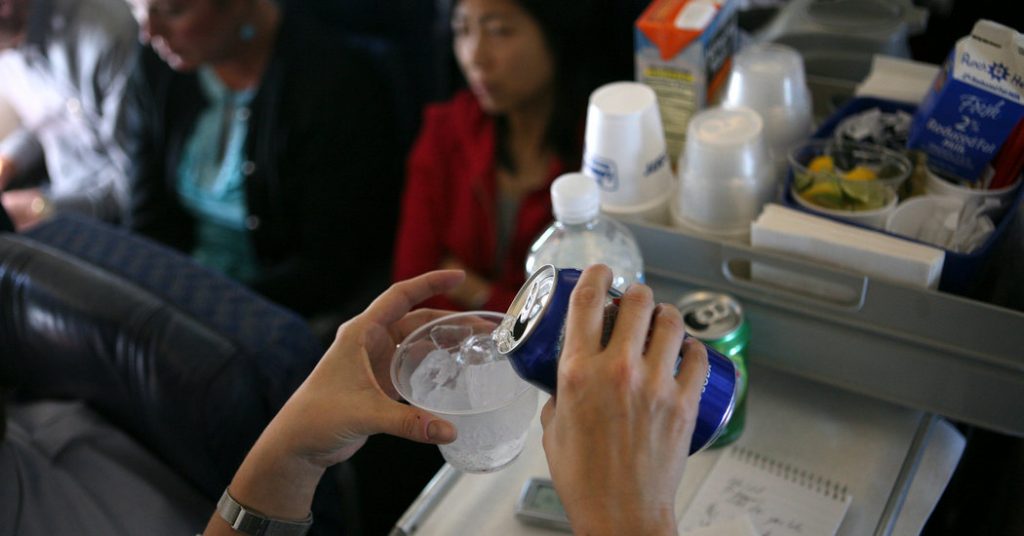 When flying over high altitudes there might be some change in your taste buds. Most often people used to blame the airline food for not being so great. But, not every time it is the fault of airlines. The internal environment of an airplane alters the way of food and drink to your taste. You can notice that the sweet items tasted for being less sweet, while salty flavors were heightened.