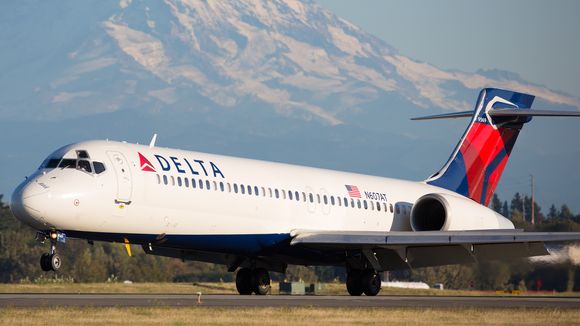 In its competition with Alaska Airlines, Delta Airlines is going to start its new route. It will be a nonstop service from Seattle to Midwest – Milwaukee. The services for this route will be started from 9th of March and Delta Connections SkyWest will be used for this round trip flight, which will be on daily basis and Embraer E175 aircraft will be in service.

Chris Abele, the Milwaukee County Executive said that with the beginning of this service passengers will get a choice to fly to travel Alaska and Pacific Northwest. He also said that this new service will also helo passengers to get access to our international routes from Seattle, from there passengers can get flights to South Korea, China, and Japan.

It will be a tough competition between Delta and Alaska Airlines as Alaska Airlines is already in service on this route and that too with the same frequency and same aircraft. Another Airline which operates nonstop between these two cities is Southwest. However, its nonstop service is going to end from Jan 4 and this way Alaska Airlines will be the only airlines on this route till the time Delta starts its services.

When asked about that whether Southwest will resume its services on this route or not, Dan Landson, spokesman for the airline said that currently, the airline is evaluating the demand, whether it is required or not. So nothing is certain. History of competition among Delta and Alaska is very long. Once the close partners are now rivals as Delta has made its significance presence in Seattle and giving a hard time to Alaska Airlines.

However, this competition has made an impact on the numbers of passengers at Settle, which is increasing rapidly and that is a good sign.