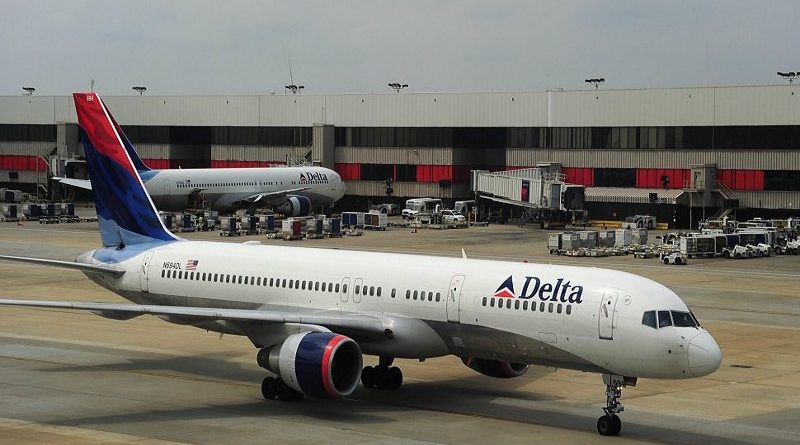 If you thought that your Delta miles were completely worthless, well with the new promotion being rolled out all’s not lost. Because for only 42,000 miles, round-trip tickets are available for flight routes connecting North America and Europe while the same round trip tickets in business class can be availed for 87,000 miles. This is a reduction of 30% which typically would have cost you 60,000 miles before Delta had the brilliant idea of changing the award chart.

For the ease at airport you can avail the facility of web check-in through Delta Airlines’ website . It can be easily done online from your home after the e-tickets are issued and is available 60 minutes before the flight time.

Delta has not officially announced this discount tough and we will keep you posted on it. The award chart that has recently been introduced with the dynamic pricing basically means that the award levels will depend on the date of your flight and route. But it seems that this new pricing system will directly favor SkyMiles members.

Now you must be wondering where the strings are attached to this deal? Well for starters you can only travel during 20 October to 29 February, which is the offseason and you will have to book your tickets latest by 21st August.

The other flip side to this is that there are strong chances that you will not be able to find a direct flight. So suppose if you are planning to travel to Paris from New York in the month of November your flight will transit through Atlanta.

The offer is also not valid for all the major European airports. For example if you want to go to Berlin, Prague, Athens or Rome the lowest flight you will find are 60,000 miles, so you may have to be a little flexible when choosing your destination. For any changes you must check the Delta Airlines Schedule change policy to avoid any extra charges or penalty that may occur due to changes in flight. Not only this you will also have to keep your travel dates flexible too because you may not find the fares for the days you are planning.

After all of these points there is still the matter of the taxes that you will have to pay, maybe this is why they say ‘nothing comes for free’.

So what are the other airlines offering? Traveling to Europe with United Airlines will set you back by 30,000 miles for each trip to Europe, American Airlines also begins its flights with 30,000 miles for a one-way flight but does give you 20,000 during the off-peak periods almost all year round.

As a passenger of Delta you must be aware of some facts and instructions by Delta Airlines  as mentioned below:

Delta Air Lines charge checked baggage fee on flights to Europe. For first bag $60 and for the second bag you need to pay $100.

In economy class both bags can be maximum up to 23 kg each. For higher classes, two bags of 32 kg each are allowed to be checked free of cost for the travelers from US to Europe.

Prosecco as a complimentary drink:

Delta has added the Prosecco to the complimentary drink options for the passengers on international flights. So, you can enjoy this welcome drink as a coach passenger of Delta.

For the passengers of Delta there is an option of free texting through Gogo. Gogo is an inflight internet provider; so now you can easily beat the boredom in the flight.

Delta Airlines’ business class passengers to Europe are provided with the meal prepared by Atlanta-based chef named, Linton Hopkins’ Eugene. This food costs around $15 to $25only to be produced. After the food is prepared, it is settled to chill in a refrigerator all night to take to Hartsfield-Jackson International Airport. This chef prepares various dishes named Storico Fresco spring smoked eggplant ravioli and G&R Farm’s cream of Vidalia onion soup which must be served with different sauces to enhance the effect on the taste buds.

1.> Where does Delta fly direct from U.S to Europe?

Some nonstop key routes from U.S. to Europe are:

2.> Which cities does Delta fly to in Europe?

Yes, Delta has put its entire network from the US to Europe operated by various partner airlines including SkyTeam partner airlines, Air France, Alitalia, KLM, or Virgin Atlantic.

4.> Where does Delta fly nonstop from JFK to Europe?

It flies from Kennedy International Airport (JFK) and Lisbon Airport to Berlin with the nonstop service between JFK and Tegel Airport.