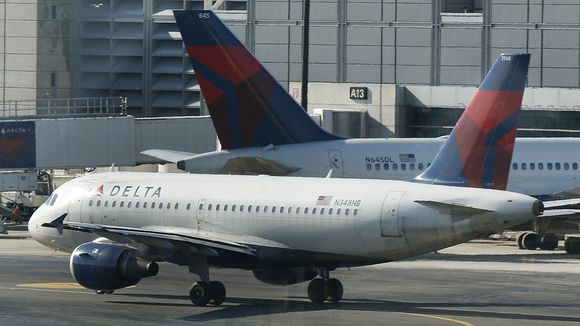 News
December 7, 2016July 26, 2017
From February 2017 Delta Airline is all set to start two new routes from Boston. These routes will be from Boston to Fort Myers and to Tampa.There will be two daily round-trip flights from Boston to Tampa and back. The other flight to Fort Myers will be available  on weekends only. Airbus 319 will be used for these flights.
Currently, Delta is operating 83 peak day departures from Boston, which consists domestic and international flights. With the addition of these two new routes, Delta will be operational on 18 domestic destinations from Boston only. The other major airlines who are already operating their nonstop flights to these destinations are JetBlue and Spirit. Spirit has a nonstop flight to Fort Myers whereas JetBlue is operational on both the routes.
Currently, JetBlue is the top carrier which has a maximum number of nonstop destinations. Recently JetBlue has announced a nonstop flight to Atlanta from Boston. Atlanta is the busiest hub for Delta and also it is the hometown of Delta. With the rapid expansion of JetBlue services now Delta has head-to-head competition with JetBlu and to coup with it Delta has announced these nonstop flights.
In the recent time, Delta has also managed to grow its footprints in Boston. Recently it has announced its service to Dublin, Ireland from Boston which will be a seasonal service. Apart from Dublin, Delta has also announced other three seasonal services to Caribean destination like Montego Bay, Jamaica; Punta Cana, Dominican Republic; and St. Thomas, U.S. Virgin Islands.
At its domestic front, Delta has added San Francisco and Nashville to its map from Boston and also has increased the number of flights to Seattle and Milwaukee.