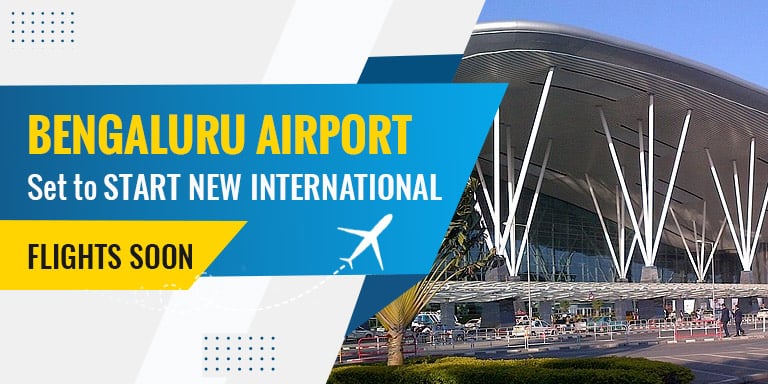 In the fourth quarter of 2022, United Airlines expects to begin offering direct international flights from Karnataka’s capital city of Bengaluru to the US city of San Francisco.

As of September 14, Qantas will begin offering four weekly flights to Sydney at a discounted rate from Bengaluru International Airport. And now you can start flight ticket booking.

According to Air India and American Airlines, frequent flights to Tel Aviv and Seattle are also scheduled in the near future.

Prior to the appearance of the pandemic, numerous new routes were established and are now fully functioning.

According to the news source, you can book flights on Ethiopian Airlines to Addis Ababa, Amsterdam, and Tokyo Narita, and flights to Bangalore on Japan Airlines have also restarted, according to the news source. KLM wants to increase frequency on the Bengaluru-Amsterdam route from the current three times weekly to four times weekly beginning next month with amazing flight deals on Japan Airlines, which will take effect in August this year.

According to a press release, international passenger traffic increased to 9,300 people per day during the fourth week of May, up from 6,500 in April and 5,500 in March.