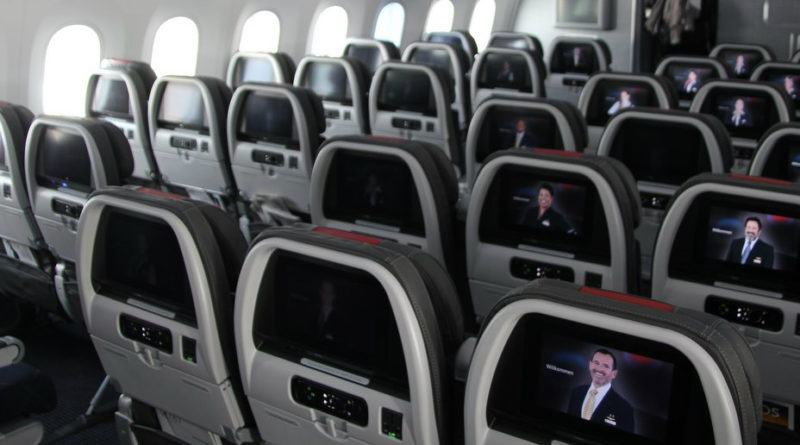 If you are a frequent traveler of the American Airlines, then you need to know that the airline is planning to decrease the front-to-back space between some of its economy class seats by two inches. Two inches does not sound much but when it is related to leg space in a flight, then every inch matters a lot.

All this is done to add more new seats on its coming Boeing Max jetliners. So the airlines decide to cut off its additional space between the seats. It goes down from 31 inches to 29 inches as per the cheap flight’s analysis. Along with that, the rest of the cabin is reduced to 30 inches.

After the move of American Airlines, the critical part is that the United Airlines (UAL) is also planning to take a step in the same direction. But currently, United declined to leave any comment.

If we compare the spacing of different airlines, then the Frontier and Spirit are spaced at 28-inches apart while the economy seats on Jetblue, Southwest and Alaska Airlines are placed 31 to 33 inches apart.

This move by the American Airlines proves beneficial to the airline as they get an additional space of 10 seats to the single-aisle aircraft which can support up to 170 seats in total. But the sad part for the economy class passengers is that they will get a less legroom but have to pay the same amount for the seats as fellow economy passengers on the aircraft.

Along with that, the bathrooms on American’s 737 Max jets will also be small in size as per the reports.

The new Max jets will have 172 seats in total as per the American Airlines which is 12 seats more as compared to 160 on its existing 737-800s. These new aircraft will go into use later this year and will cover the routes in North America.

The airline also mentioned that it may make the similar changes to its existing fleet of 737-800s after the Max arrives but no such valid official statement has been made.