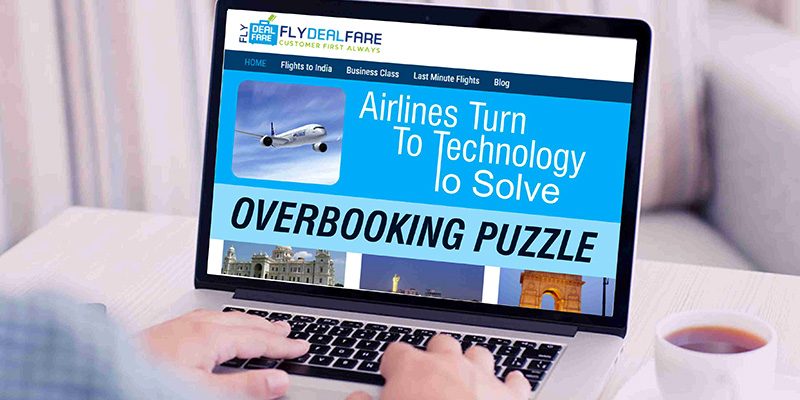 Major airlines like Qantas, British Airways, and JetBlue are working on a technology that may result in the rarity of cash being offered at the gates because of the overbooking of flights.

Forcefully removing a passenger from the United Airlines flight which was overbooked last year jolted an online counterblast and U.S. carriers promised to upgrade their policies.

Overbooking of flights is still done routinely by many Airlines because few passengers fail to show up. Before boarding, they seek volunteers to re-adjust their flight (if it’s overloaded) usually in exchange for cash.

Volantio, which is an Atlanta based travel Technology Company, has developed a platform which will identify those passengers who are most likely to change their flights. This gives Airlines to contact them two days before they are due to depart.

An upgrade and travel vouchers can be offered as an alternative seat along with the incentives by the carrier.

Azim Barodawala (Volantio CEO) said that anyone who opts into its system can be contacted. Machine learning algorithms will use data such as information available on the flight list. This will help in determining the types of passengers who might be ready to change.

A hypothetical example was also given by Barodawala; the one who has to be back in a day from Frankfurt to Paris for business concerns has to stick to those flight times.

The last-minute travelers who are ready to pay the premium price can easily use this technology to shift the passengers from high demanding flights and vacant some seats.

Airlines could also use this technology to free up seats for those who need to rebook due to the disruptions caused by a bad weather.