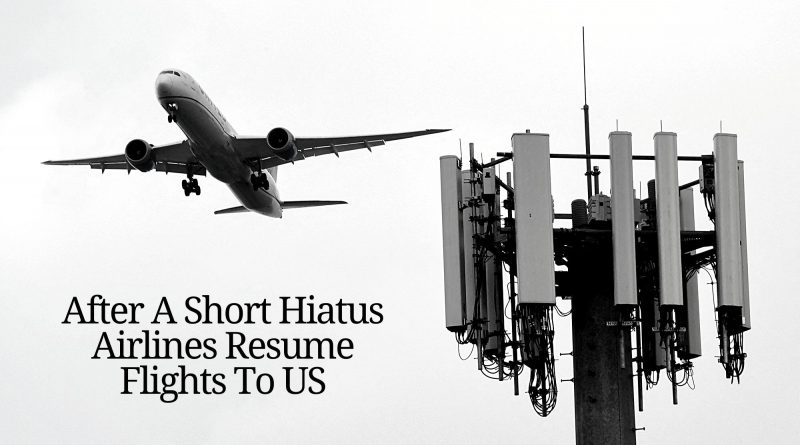 But now with fresh guidelines issued by The United States Federal Aviation Administration, these airlines can make landings at these airports affected by 5G deployments. The FAA has now announced that it is taking all necessary steps to avoid any disruptions in flights and airlines with low visibility can also make landings at the airports affected by 5G deployment.

The 5G deployment is majorly impacting the Boeings and airlines are also looking for alternate options for smooth operations.

However, with the new guidelines issued by FAA, the airlines have decided to resume flights to USA.