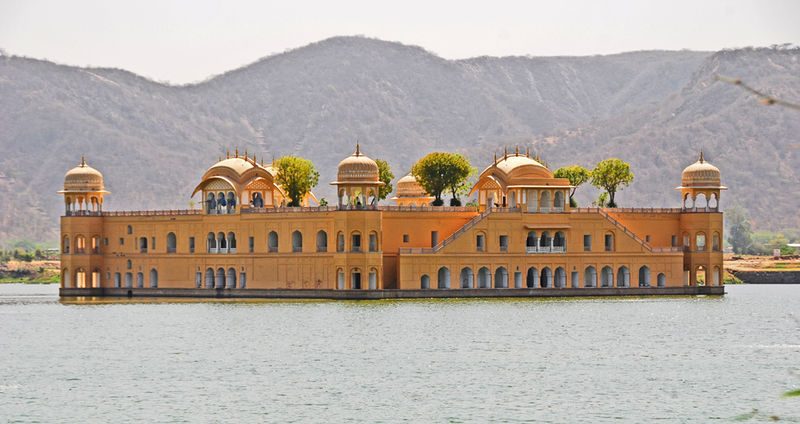 We have often heard about that India is a mysteries nation and has many hidden secrets. Well! We have found the answer for you. There are zillion secrets to call Indian a mysteries nation which will either leave your eye wide opened or you will freak out with shock! So be ready to know more about mysterious nation: 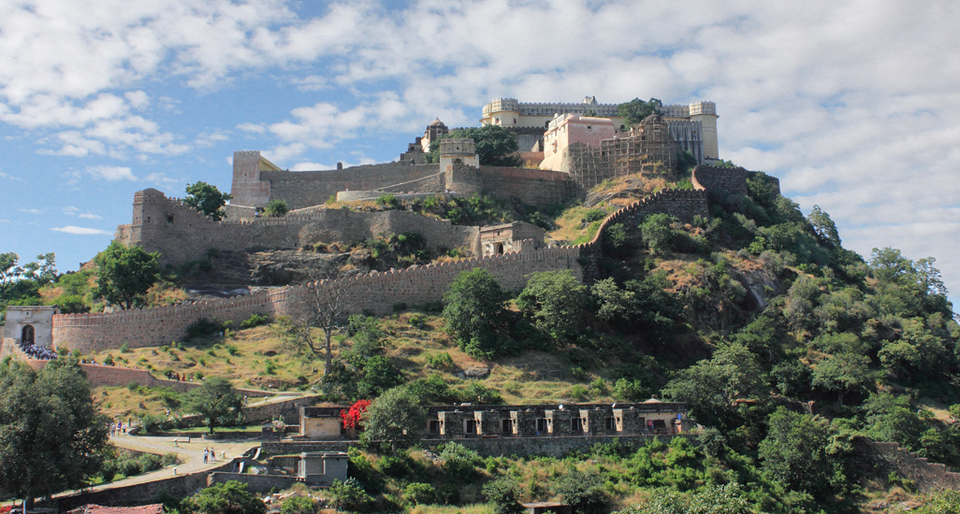 Second largest wall of the world as it stretches over 36 km and also known to be the second most important fort after forts of Rajasthan. You can witness the beautiful sound and light show after the sunset, which depicts the story of the fort’s history. This place is the birthplace of Maharana Pratap i.e. it is a Pride and gems of Rajputs. Don’t forget to visit Shiva temple to witness “shivalinga” which looks amazing from 10km into Aravalli range 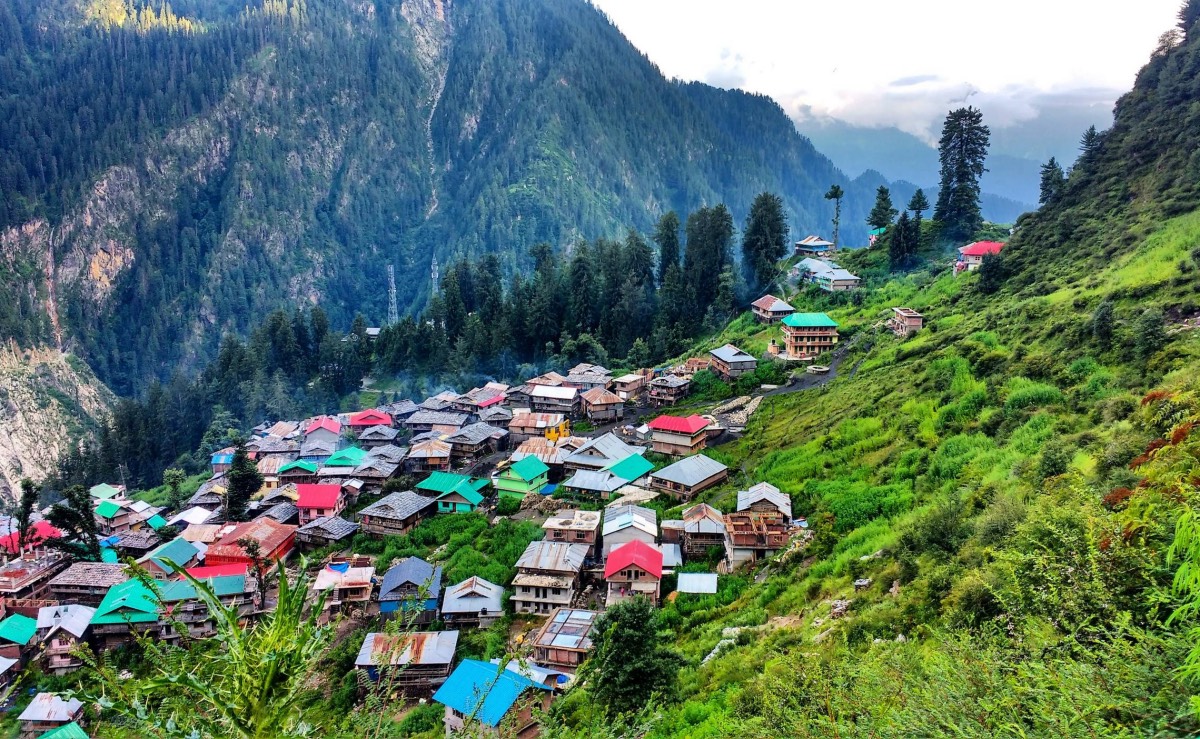 With the first ray of sunlight on the snow-covered peaks, a score of man began to stir. This tiny village 9500ft above the sea level nestled in the middle of lush green and snowy mountains are the biggest tourist spot in India. This is famous for “malana cream” which has high oil content and intensely fragrant aroma. Locals considered themselves to be superior from all and they don’t let outsiders enter their temples as they considered them untouchables. 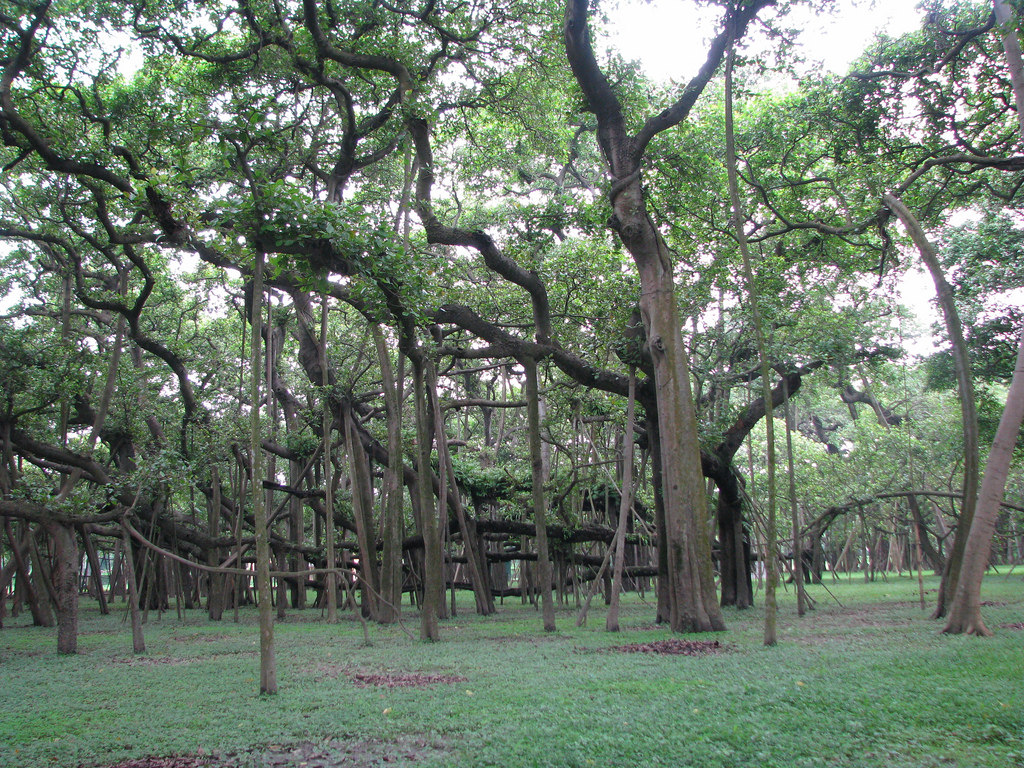 It has a collection of exotic plants from five continents. This alone tree looks like a forest from distance but actually aerial roots around 3,600 of them. 330-meter long road was constructed around it so that people will move easily around the circumference as the great banyan tree is continuously spreading its branches every year. As of now, it is close to 450mt. this is around 250 years old and happen to be the world’s oldest tree. It has survived two deadly cyclones. 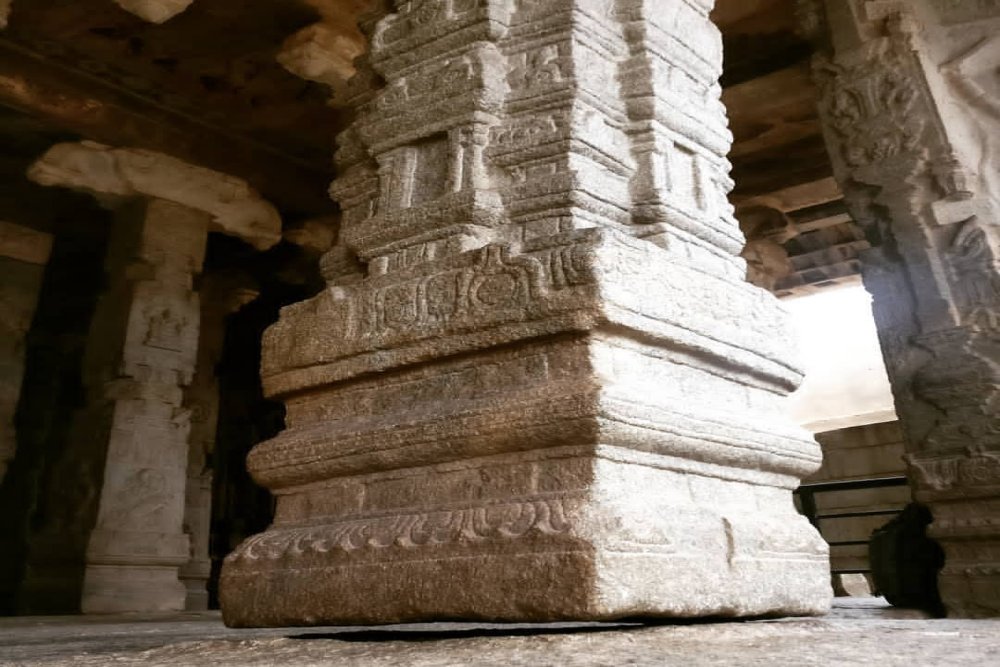 Temple consists of 70 pillars in total but there is one pillar which hangs without any support and on the top of that it doesn’t touch the earth as well! People pass the object under the pillar in order to find the truth and as per the locals, beliefs passing object will bring happiness in one’s life.

The sound in Ganga and Brahmaputra delta: 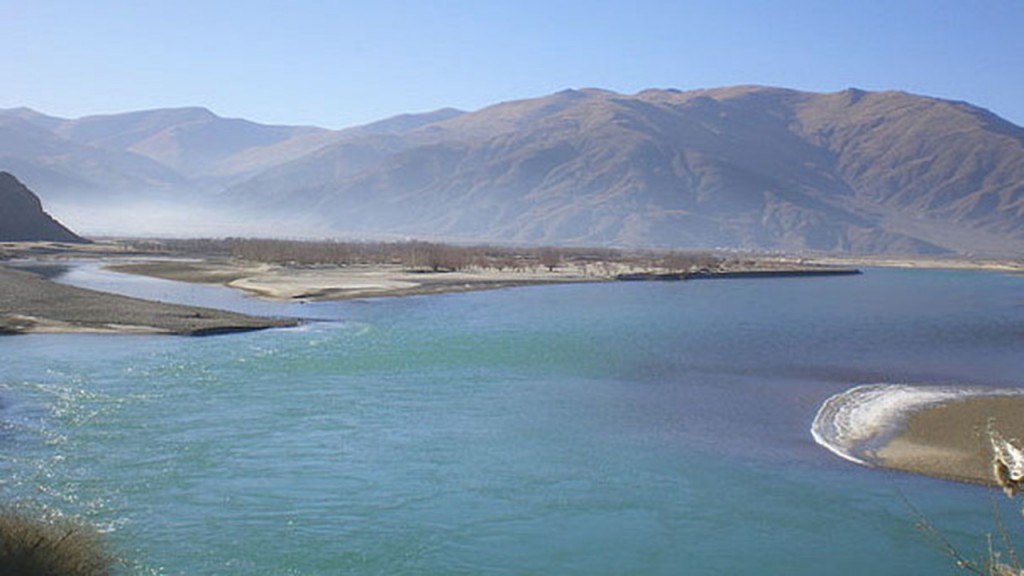 Sounds like a sonic boom of an airplane or jet has been heard in the delta. But considering the fact, this has been heard even before the airplane’s inventions which make many experts confused about the logic. That is why this is so popular among globetrotters. 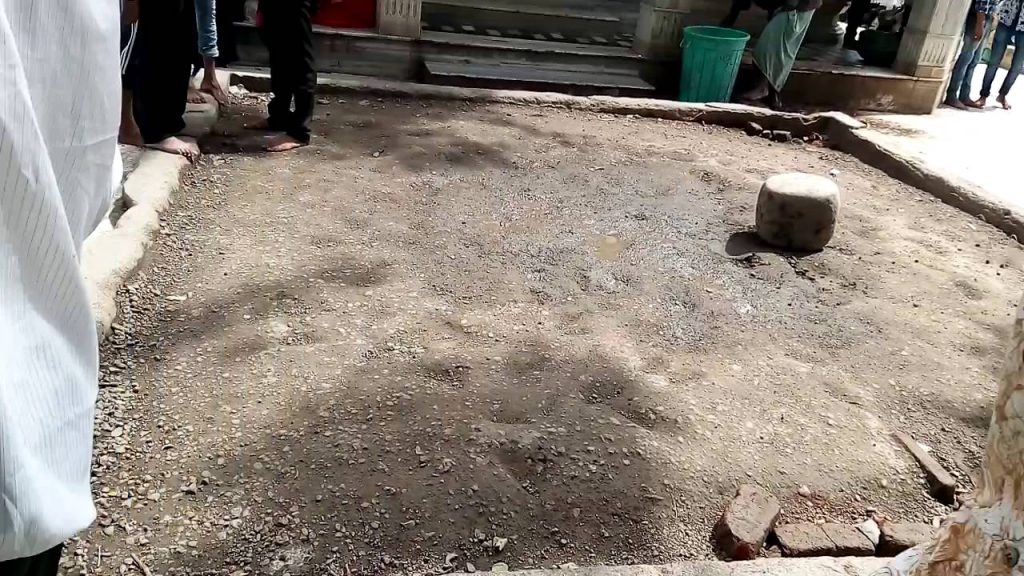 This shrine is known for special rock that weight around 200kg. And no bodybuilder can lift that up. BUT a group of 11 can lift the levitating stone. How? If 11 people touch the stone with their index finger and shout “Qamar Ali darvesh” (name of the person who placed a curse on stone) then they happen to lift the stone.

This was my little search for mysterious places. Hope this will excite you to visit India once!