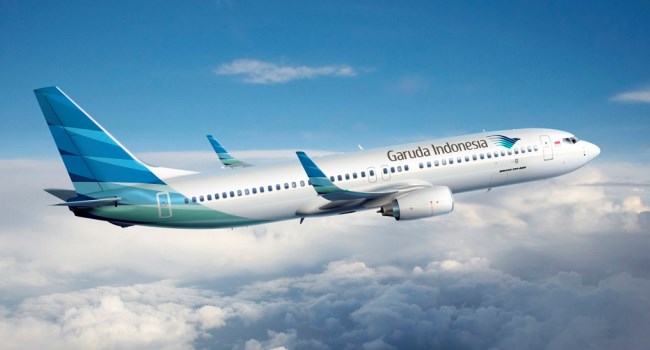 Indonesia airlines have been cleared to fly to the United States after regulators there scrapped a nearly decade- long ban imposed for safety reasons.

The officials of US transport said in letter, that Indonesia’s aviation sector had met the international standards and safety rating also had been upgraded accordingly.

In 2007 Indonesian carriers were banned from flying to US after Federal Aviation Administration (FAA) downgraded their safety rating. The European Union as well imposed restrictions the same year, although these have since been lifted.

A few airlines, including Garuda and the Indonesia branch of Malaysia-based AirAsia, now fly to Europe.

Series of accidents led to ban

The restrictions followed, series of accidents include the fatal crashes by state-owned Garuda

Since 2007 crashes have continued, including the loss of 162 lives abroad an AirAsia flight in late 2014. According to Transport ministry letter, the FAA said Indonesia’s efforts to improve its oversight system had resulted in “positive findings” during a safety assessment earlier this year. In a statement Suprasetyo, said several Indonesian airlines had expressed interest in flying to the US, but Garuda already had enough planes and crew to begin services.

Next year, they will start direct flights to US as according to their expectation, expanding its long-haul international network which includes destinations like London and Amsterdam