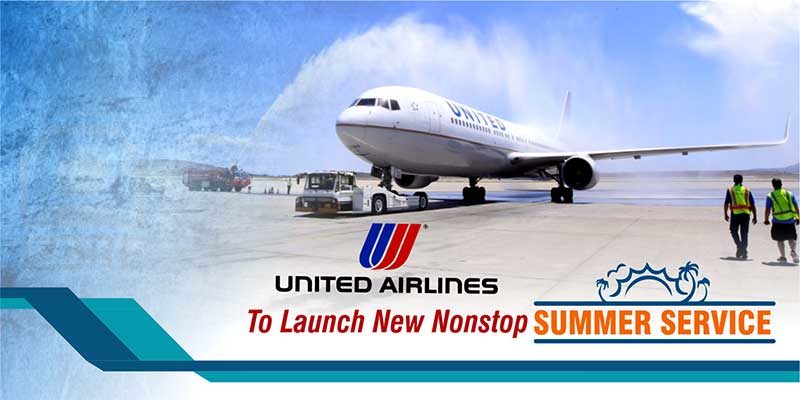 The popular US-based airline; United has planning to introduce the 2nd nonstop flight to San Francisco from Pittsburgh International Airport on daily basis. This will take place in the summer of 2018.

Passengers can avail this new service from June 7 to August 20. This will include the flight arriving at San Francisco International Airport in the afternoon and departing from Pittsburgh each morning. Plus, there will be the return to Pittsburgh which will be an overnight flight.

One of the airport officials stated that the tickets are now available on sale for the new seasonal service. This is being added “to support the Pittsburgh region’s growing demand for direct access to Silicon Valley.

In addition to this, the airline is also changing its existing daily nonstop flight to San Francisco. This will begin by 9th of April and the departure and arrival of this flight will be from Pittsburgh to San Francisco.

Rich Fitzgerald (Allegheny County Executive) stated that “Our technology industry in this region has been asking for expanded service to San Francisco and we’re pleased United is growing its service and providing additional West Coast ties to support that industry.”