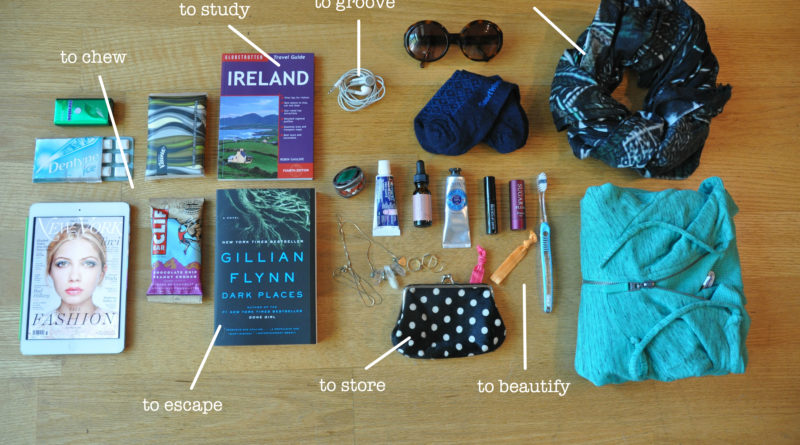 Flying over the height on about thousands, and there is no option to get down easily while you are in plane! It seems hard for any solutions while you are on plane, though you are facing any trouble at.

Although you travel on plane or train, difference will be always there. No’s of articles have done by writers on Flights.

This time we going to go through about the Stuffs which should be carry on plane and not to carry. Our pure aim is to distribute knowledge via this article. However, our genuine advice will be always for you to update about the facts and system services of the flights during a travel. Carrier services with no end of various rules and regulations changing, with the very common points should be known by a passenger we going to discuss today.

With a start of this, Traveling via International Flights, throughout the researches and studies want to bring upfront some of items which should be travelers should keep with them.

Items Help You throughout Flight

Above mentioned things are which might be bring according to your wish, whereas if we talk about the must be taken stuff than we can straightly go on the given below list which should be a kind of mandatory stuff to be with you on flight.

Pen, Passport, Present Address of staying these must be with you on plane while traveling as you’ll need this stuff off plane while checking or on plane for checking or during some work related.

So we discussed almost the facts which should be passengers be well aware about it while their flying. For more get in touch with us and get update for Air Fly through us. If any of queries have, feel free to discuss.