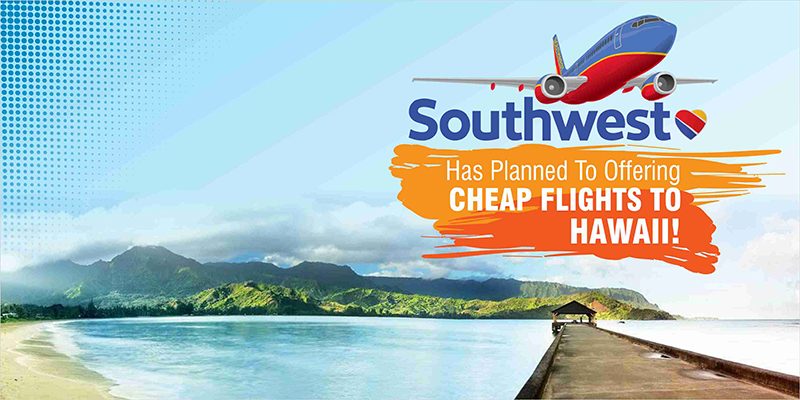 Last year, the CEO of  Southwest Airlines , Gary Kelly told about to adding new routes to Hawaii in a meeting with shareholders. The airline came one step closer to providing cheap flights to Hawaii. And, announced that these flights will operate at Honolulu’s Daniel K. Inouye International Airport.

Tim Sakahara, who is the spokesperson of Transportation Department, said in a statement, “We understand there is a lot of excitement regarding the service, and we are working with the airline to accommodate its logistical needs.”

Though Southwest is currently seeking the clearance necessary from the Federal Aviation Administration to operate trans-Pacific flights, the airline is still hoping to begin selling cheap flights to Hawaii before the end of 2018.

But, the airline has not share anything about fares and additional details about planned routes.

The spokesperson of Southwest Brad Hawkins said, “We don’t have anything to share today. Other than to echo the building excitement of our employees and fans as Southwest approaches a long-desired opportunity to serve the Hawaiian Islands.”

Since the airline flew its first Boeing 737 Max 8 aircraft, the Southwest’s Hawaiian ambitions have been growing so fast.

The loyal low-cost airline could make affordable round-trip fares to Hawaii with these longer-range and fuel-efficient aircraft. 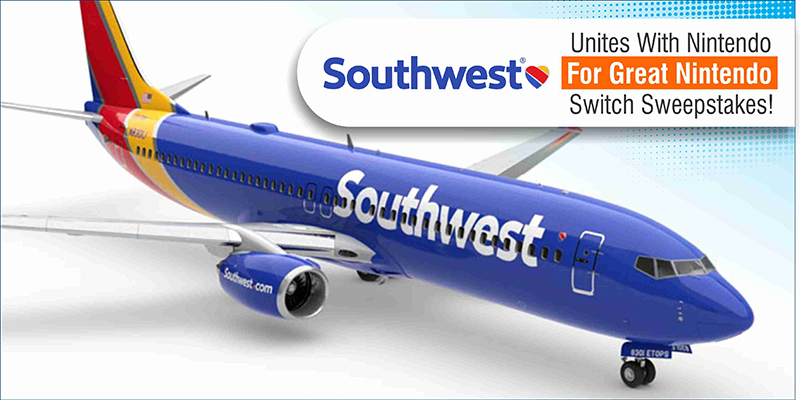 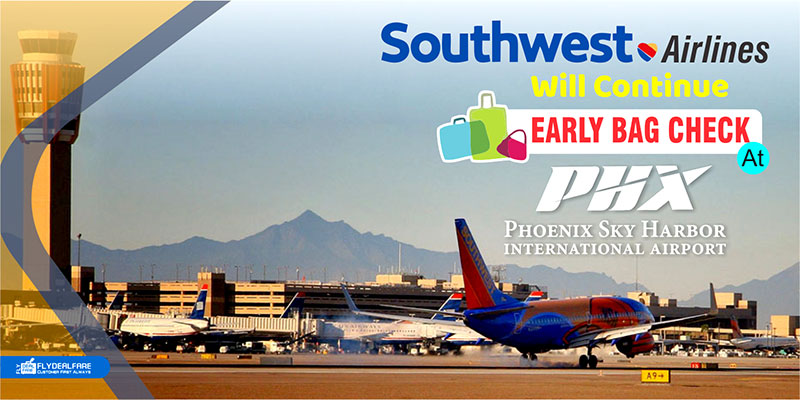