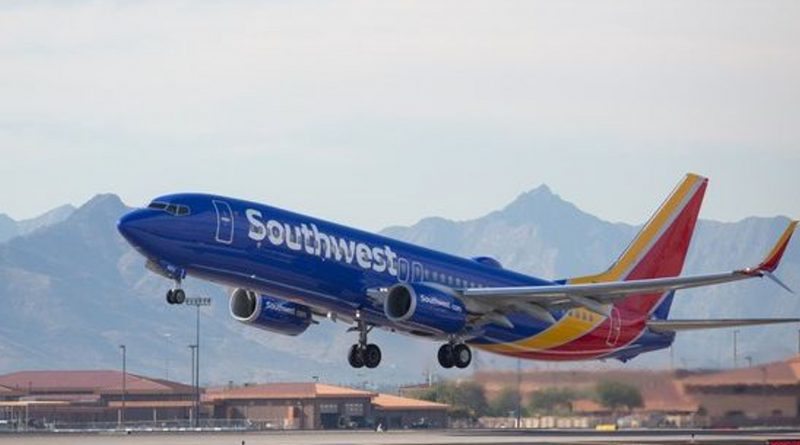 Southwest Airlines still plans to start selling tickets to Hawaii before the need of the year, with flights to begin soon after, executives said Thursday.

Southwest says its facilities, equipment, staff and flight schedule for Hawaii are ready to go. The airline is opening a pilot and flight attendant base is Los Angeles in December in part to staff the Hawaii flights.

“We are really just chomping at the bit,” southwest president Tom Nealon said.

The first southwest flights to Hawaii could be launched within weeks of that, though the timing depends on the calendar.

“We don’t want to start flying on Christmas day ( a slow travel day) as an example,” Kelly said.

Southwest Chief Operating Officer Mike Van De Ven said southwest has made “steady progress” in the FAA certification process and has completed key reviews and revisions of its operations and maintenance manuals. He said the certification process now transitions to a “demonstration phase,” with exercises and “validation” flights with FAA officials. 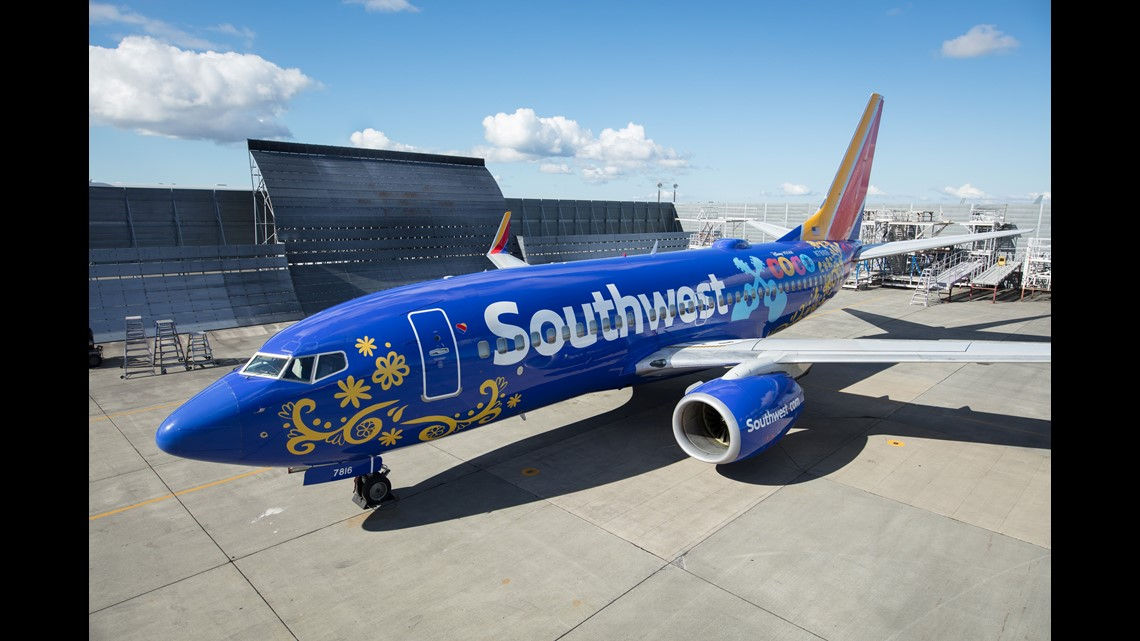