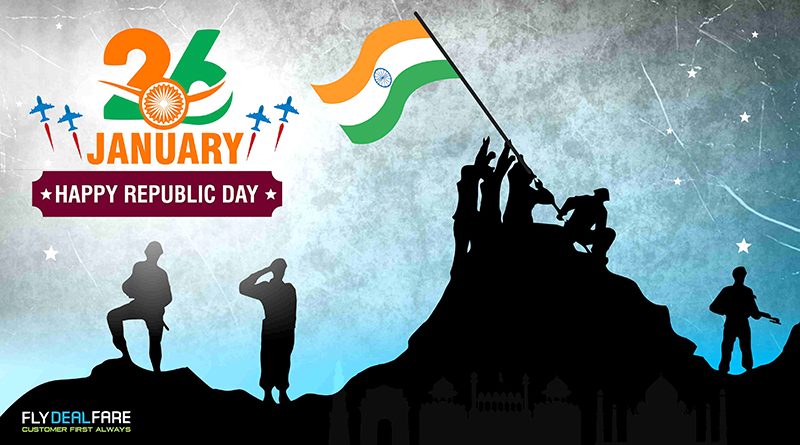 Purna Swaraj (complete self-rule), when India got its right to decide what, when, how, they can take this nation towards success. This is what Republic day means to an Indian. A day when India got finally its base to improve and declaration of Indian Independence (Purna Swaraj) was proclaimed as opposed to the Dominion status offered by the British Regime. The Independence Day celebrates its freedom from British rule whereas Republic Day celebrates the coming into force of its constitution. So, let’s read why you should be in India on 26th January of every year:

How The Day Starts: 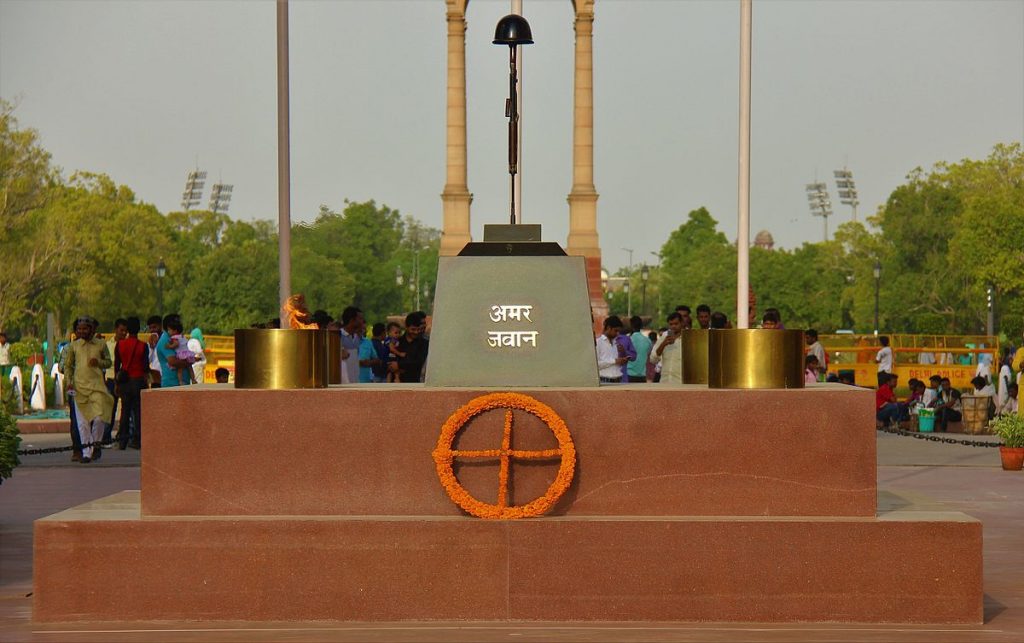 The honored Prime Minister of India places a floral wreath at Amar Jawan Jyoti memorial at India Gate, to give a moment in the memory of those Soldiers who lost their lives in war. Thereafter, he joined the other dignitaries at the Rajpath. The National anthem: pride of the nation, is played which is followed by 21-gun round salute. Later, the president encourages the bravery by giving the true deserver their respective awards. 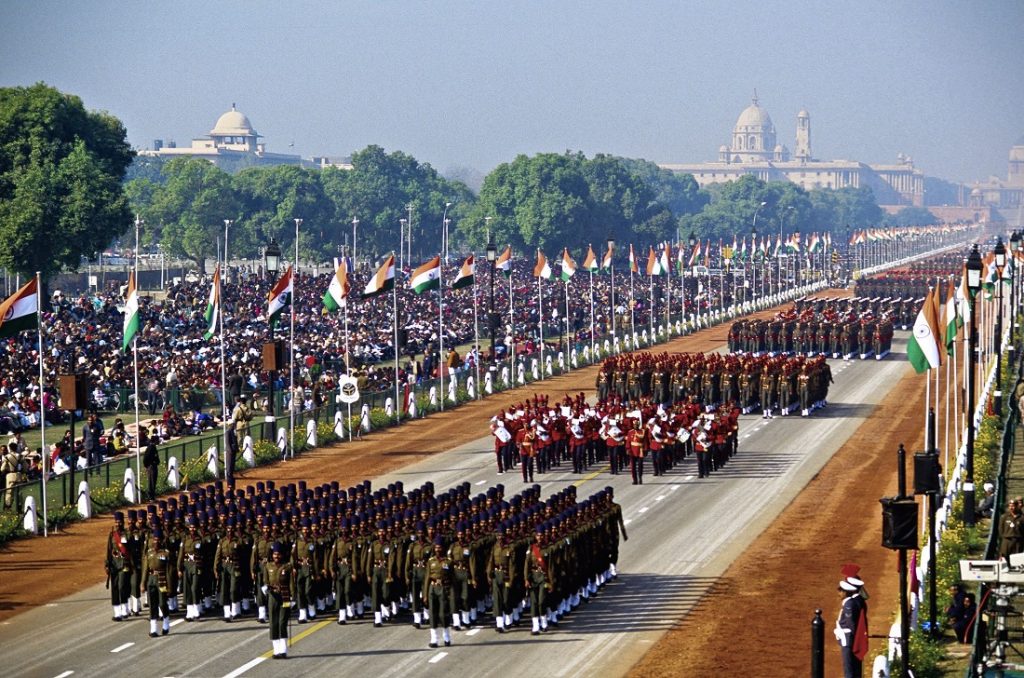 The great celebration takes place in Delhi, India’s capital city. The impressive march past by nearly around 25 armed forces contingents is undoubtedly the shiver spine part of the republic day parade. It’s amazing to see brave soldiers who are willing to lay down their lives for the nation’s glory and their dedication will fill your soul with pride. Faultless formation in the parade, wrinkles free uniform, leader guiding their contingent in high pitch command, all this is something which one being an Indian can’t miss!

Everyone with the proud attitude and sound, which says “Sare Jahan Se Acha Hindustan Hamara” which means “India is the best nation in the World” will, gives you more Goosebumps. The echo of 21 booming canon saluting the tricolor as it is hosted by the President of India, the sound of the heeled shoe with their commander who gives command while saluting the President standing on the dais, the powerful helicopter flying above from the armed forces and past the crowd while showering the flower, in total it’s a picturesque celebration! 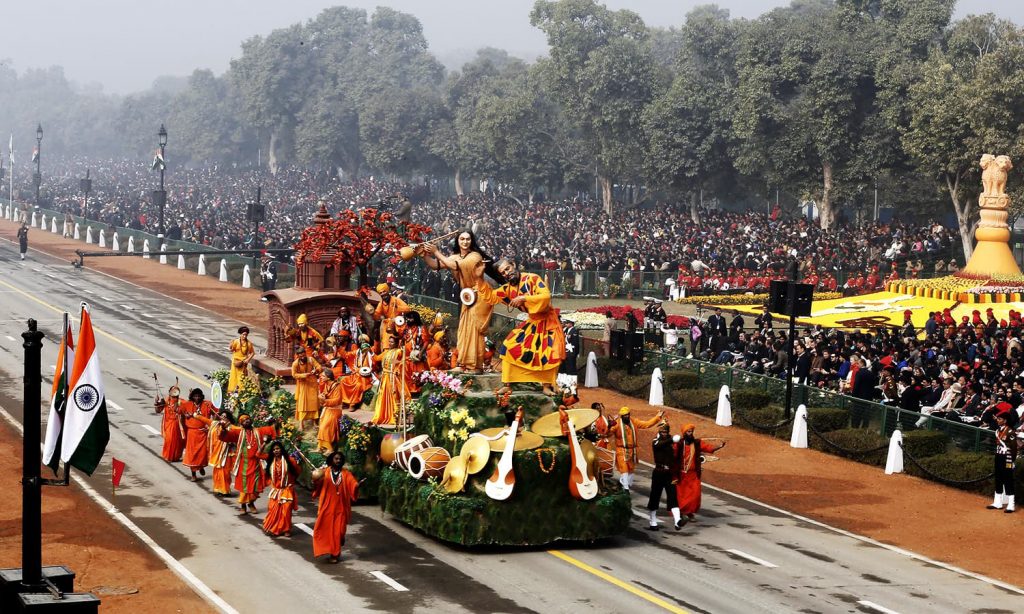 Indian is a nation of diverse culture and you will surely witness this on the republic day, where all the state presents their culture. From folk songs, traditional dance to intricately carved murals, you will get to see all the colors of one state. Don’t forget to cheer your home state from the crowd! 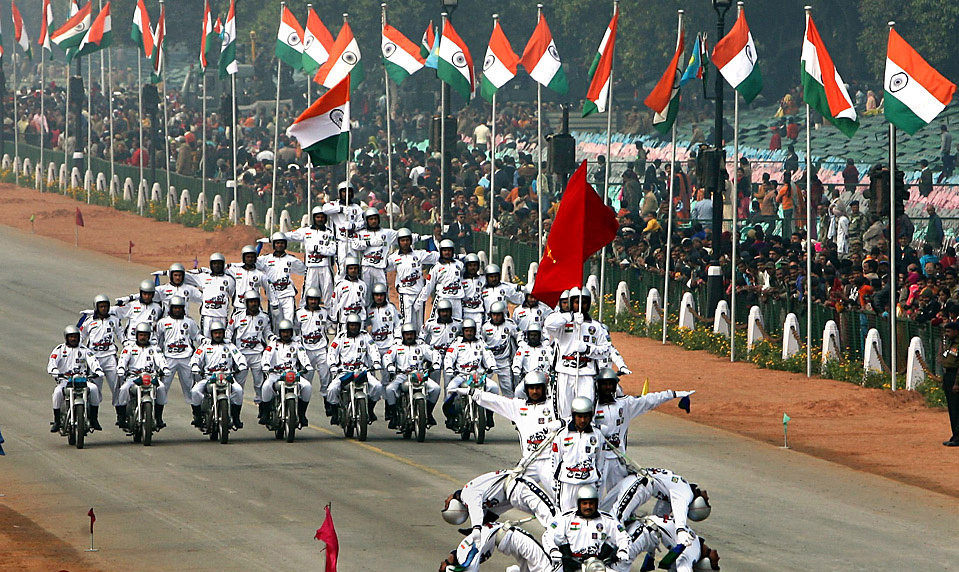 As the parade comes to an end, here comes the moment which will surely be loved by the kids; the stunts by the bikers. Leave your snack, held high your neck, and hold your breath for the breath holding show by mighty Indian Air Force. No TV screen can recapture that feeling!

Being a part of the celebration will make you feel proud and powerful! There can’t a better way to enlightening our new and young generation with our culture, to make them aware of rich heritage culture they belong to.  So, don’t make this republic day another casual holiday in your life or don’t glue yourself in front of the TV instead, plan a trip to India to witness this shiver spine celebration at Rajpath.