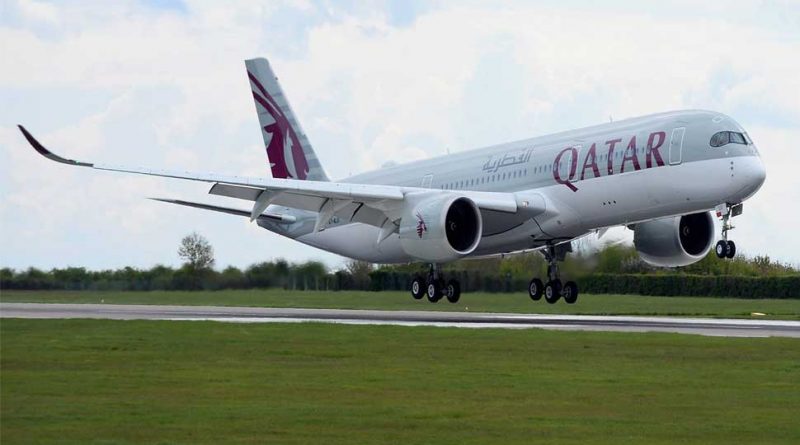 The company said in a statement that currently, Qsuites are available on Qatar Airways’ selected aircraft like Boeing 777-300ER, Airbus A350-900, and A350-1000 aircraft. And these Qsuite is available on flights to London, Paris, New York, Chicago, Houston, Shanghai, and Canberra.

Qsuite features include the first-ever double bed available in business class, as well as private cabins for up to four people with privacy panels. The airline is also featured with adjoining seats to own private room, adjustable panels and movable TV monitors on the center. 4 seats allow colleagues, friends or families to transform their space into a private suite, which allows them to work, dine and socialize together.

The chief executive of Qatar Airways Akbar Al Baker said, “We are thrilled to be offering our loyal customers this unique product. By looking forward, we will welcome the passengers from Mumbai, Bangaluru, and points beyond on board. The features that Qsuite offer provide the ultimate customizable travel experience that enables passengers to create an environment that suits their own needs.” 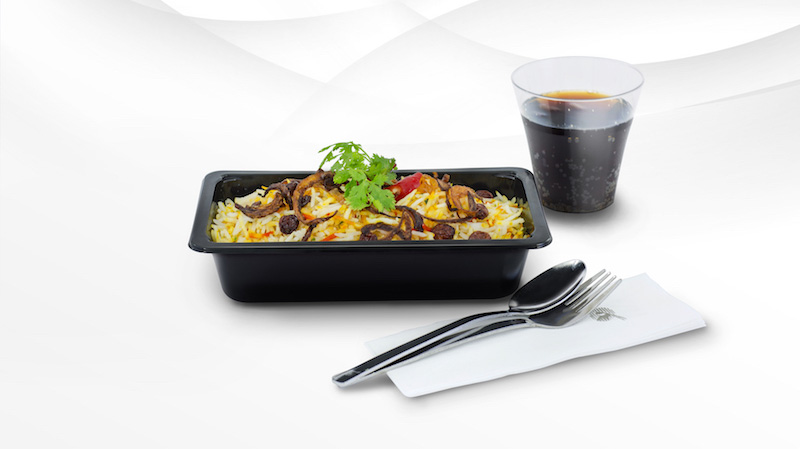 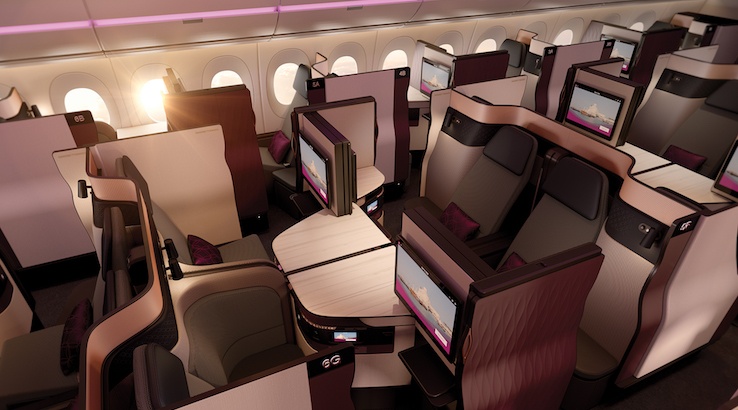