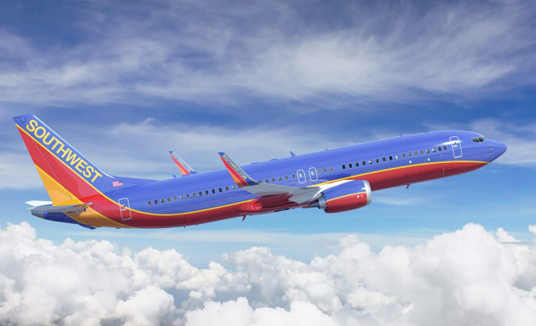 Long Beach has recently been added to the long list of routes covered by Southwest. From June 5, the airline will operate four daily return flights from Long Beach to Oakland.

This is the fourth airline to start services to Long Beach, the other airlines are JetBlue, American and Delta. The airport of Long Beach is situated 25 miles away from Los Angeles suburbs, and is considered one of several which is catering to the passengers from Los Angeles region.

The Southwest airline was able to secure access to this city after receiving permission to fly a number of flights from this airport. With this, Southwest has increased its destinations to 98 and the city of Long Beach has become its 10th city in California. The Senior Vice President for Southwest’s Network & Revenue, has stated that with this addition, it will start catering more to the people of California region and offer best value for service to its customers.

The airline has further said that it will add nine more slot pairs, one take-off and one landing, from this new destination, from February onwards.

This announcement makes Southwest gain four more slots, whereas JetBlue has only obtained three slots and Delta has received only two.

With its new addition of slots, JetBlue plans to start flights to Reno and increase service on current routes from Long Beach. So far, Delta has not made any plans for its new slots from Long Beach.