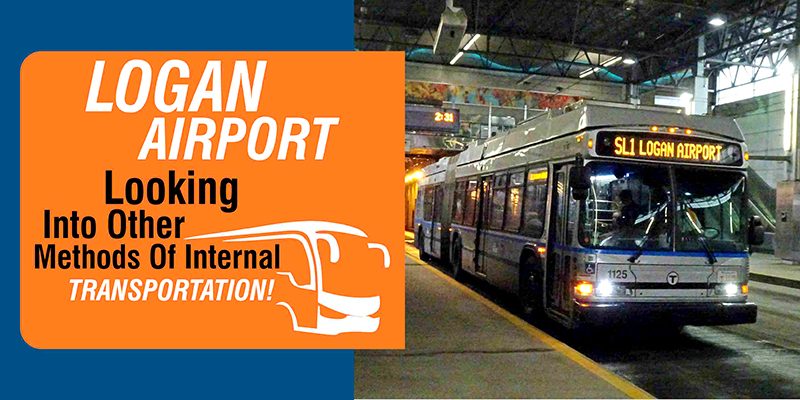 Boston Logan International Airport’s executives are ready to spend to study and design a possible transit line that would transport travelers to and from terminals, the car rental center, the Blue Line, and parking lots.

The Automated People Mover, which grew in 2015, was a result of a proposal by the Massachusetts Port Authority for implementing a moving sidewalk between Blue Line of Logan’s station and Terminal E due to an increase in international flights.

A professor from Boston University’s Metropolitan College, Joshua Hassol said that current transportation operations of Logan may not be ideal and that the study would definitely evaluate their current state.

Hassol also puts attention on the fact that for any airport to function at its best as a hub of transportation, it is supposed to do more than just simply accommodate flight. As a self-supporting entity, it needs to function well which includes optimal transportation and financial sustainability.

According to Hassol, the current shuttle-bus connection to the Blue Line works fine, but it would provide an important intermodal connection if a new system could handle more passengers per hour.

An analysis of the Blue Line connection at current will be added to the study and will be compared to the proposed system with regard to passenger capacity per hour, the speed and waiting time between vehicles.