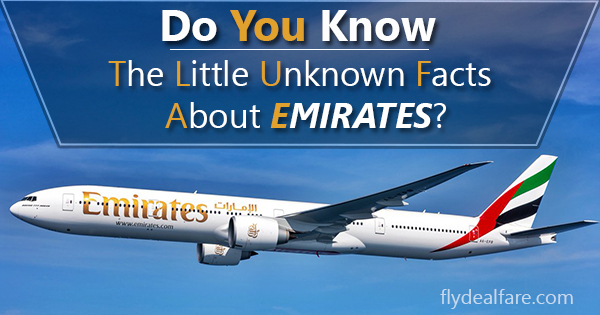 When it comes to one of the world’s supreme airlines, people do want to know each little fact attached to its formation or its development. Passengers show great interest to know the facts and figures attached to the success of the carrier in which they are traveling.

Here we are discussing the few facts about the world’s one of the most successful airline named EMIRATES which year after year is reaching new heights and crossing several milestones in its path. Following are the most impressive facts about the airline: