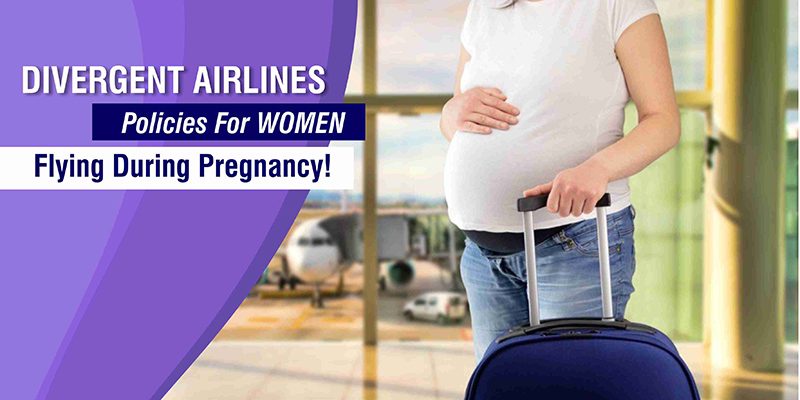 Every article needs to be researched before written, if anybody has a thought to write about anything without researching on it, it would be uncanny. While studying on the policies for the pregnant traveler, I went through many points which I would like share with the pregnant women who always had a doubt to travel while their pregnancy on flights.

There is a travel allowance via flights by airlines, just rub a thought of being pregnant and not to travel. Different Airlines are available with some policies for the pregnant women.

A fly on commercial airlines can be done without any restrictions during your first and second trimesters. What trimesters are?

Pregnancy is measured in trimesters, which counts from the first day of your last menstrual period, total in 40 weeks. The duration of the first trimester of pregnancy is week 1 through week 12 or about three months, whereas the second-trimester duration counts from 13 weeks to 27. And the third trimester spans from week 28 till the birth.

So here are the major policies of different major airlines which one need to follow while flying during pregnancy.

The common issue that always comes in the mind of a pregnant woman is to whether travel on a flight or not. So here are some tips which they need to keep on their tips while they are traveling on a plane.

Air India pregnancy policy may accept expectant mothers with good health up to the 32nd week of pregnancy. While making bookings, pregnancy beyond 32 weeks and with the anticipation of normal delivery, the expectant mother is accepted for the travel including the 35th week. 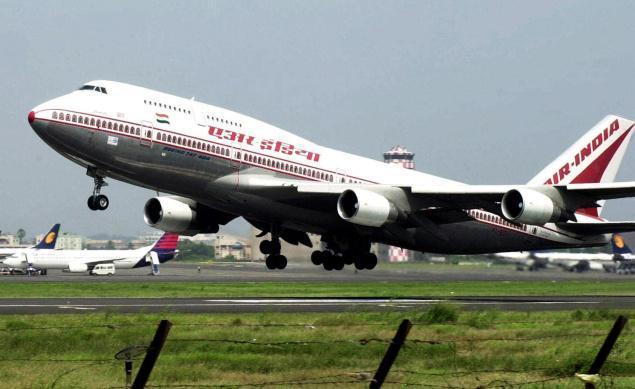 Cases like multiple and complicated pregnancies should not be accepted after the 32nd week in the following cases:

Alaska Airline/ Horizon Air don’t ask to follow any rules and any kind of restrictions for them. They simply ask you to consult a doctor before your travel on Domestic Level, though same while the passenger is traveling through the International flight.

American Airlines is another carrier which asks you to follow some policies during your pregnancy.  It requires a traveling letter from a doctor within the four weeks of delivery date. Whereas if travel is within seven days, doctor’s letter and clearance by AA special assistant coordinator is required before due date or delivery at Domestic level. On the International level, Doctor’s letter is required within 30 days of due date, which should be signed within 48 hours. If the travel is within 10 days before due date, or after delivery letter, then clearance by AA special assistant coordinator is required.

With Delta Airlines on the Domestic level, there are no restrictions but being asked to consult a Doctor and same with International level.

United Airlines has no rules during the first eight months of pregnancy. But, they require a doctor’s letter in last month of passenger’s pregnancy and the letter should be signed within 24 to 72 hours of travel. It should mention the due date and departure as well as arrival destinations and dates. Along with that, the travel doesn’t pose a health risk. Internationally, it must be based on same policies like Domestic. 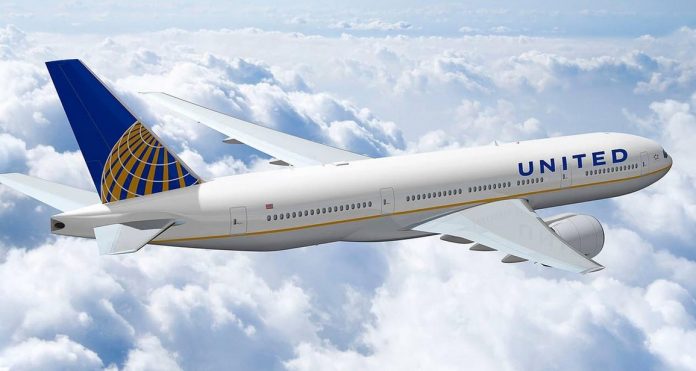 Virgin America/ Virgin Atlantic on Domestic run requires Doctor’s letter within seven days of due date. It must mention that this travel doesn’t pose a health risk and the letter must be fit for return trip too. For international travel between 28 and 36 weeks, there is a requirement of pregnancy information form to confirm due date. If the pregnancy is uncomplicated, then travel must be completed by the end of 36 weeks.

Jet Airways accept the passenger if the pregnancy is up to 32 weeks and a prior letter of no complications is provided to the airline. There is also the need of fitness fly certification from her treating obstetrician and a clearance from Company Medical Department. Uncomplicated single pregnancy may accept if the pregnancy is between 33rd and 36th week. There is no allowance for multiple pregnancies and complicated single pregnancy. During 37 to 38 week, passenger needs to specify the weeks of pregnancy accompanied by the at least MBBS doctor. Rest of all the above week requirements have to be done, and after 38 no travel is allowed.

Qatar Airways does not require doctor’s certification or MEDIF form for 28 weeks of pregnancy. Both the certifications are required from the beginning if there is multiple or complicated in 28 weeks to 29 and 32 weeks is equal to 31 weeks. 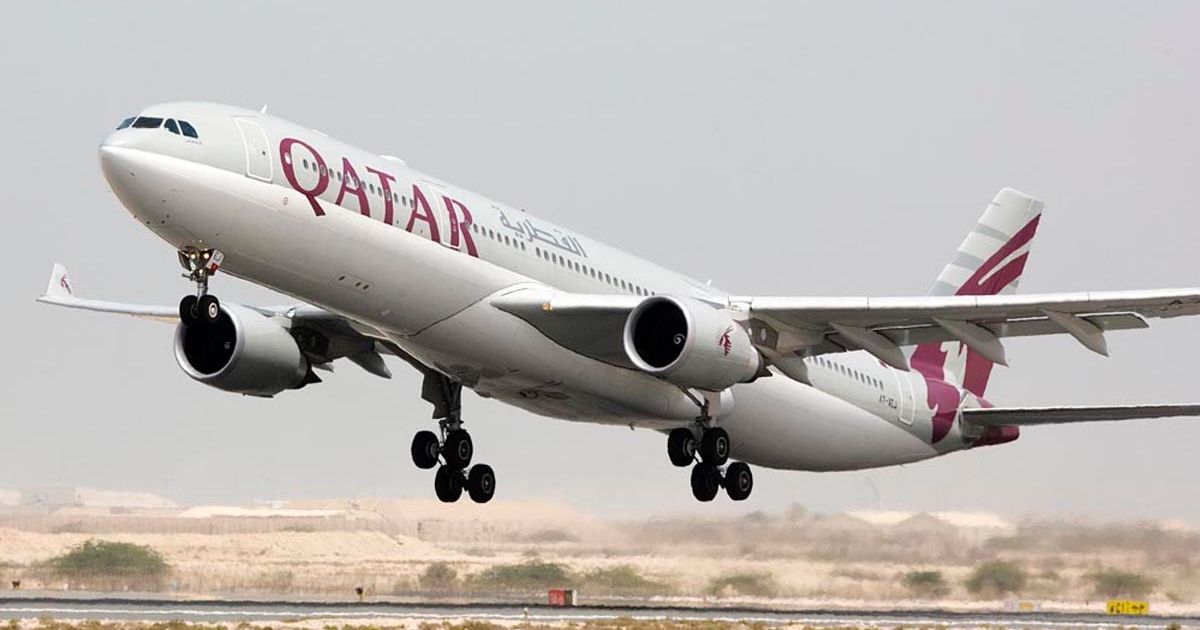 And in the 33rd week up to a 35th week, both the certificates are required in single pregnancy without complications. And in the beginning of 36th and beyond that, Qatar cannot accept the travel of expectant mother.

The above discussion will give some idea to the pregnant travelers. All you need to do is to be aware of the particular flight policies.