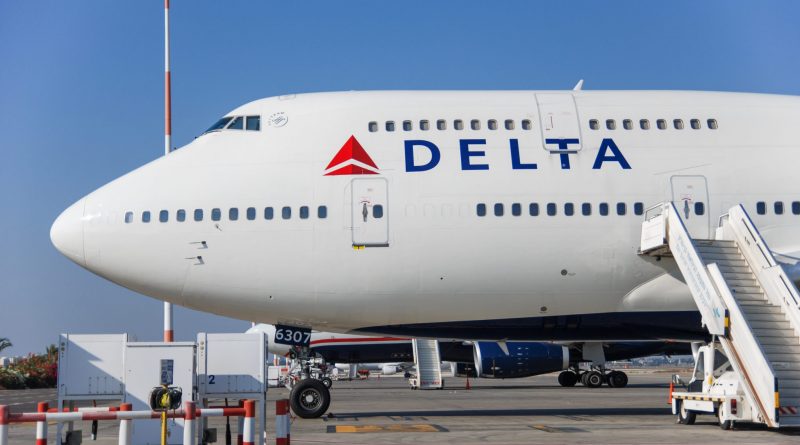 Delta Airline is going to start new routes, Delta’s hubs in Seattle, Los Angeles, Salt Lake City, and Minneapolis will be crowded with the flying plane.

The Delta’s fleet A220-100 has appreciable results so they have decided to set up for new routes of 74 daily flights to and from 10 airports. Delta has aimed to replace the less efficient aircrafts with the A220 by 2020.

The route of Atlanta and New York, will be operated from March 2020, while the other routes will be added during the summer. The carrier A220 continues to secure new orders and shows a strong, growing demand as Airbus. Further the new improvements are also added to the aircraft for better performance.

“The A220 will continue to strategically enable Delta to refresh our fleet, drive further advances in the customer experience and serve as an excellent investment for our customers, employees, and shareowners for Delta into the next decade,” said Gil West, Delta’s Chief Operating Officer last January.

This aircraft has received positive reviews from its customers. Thus to replace the aircrafts with the A220, Boeing 737-900ERs, Airbus A321s and Airbus A350s Delta is taking action.