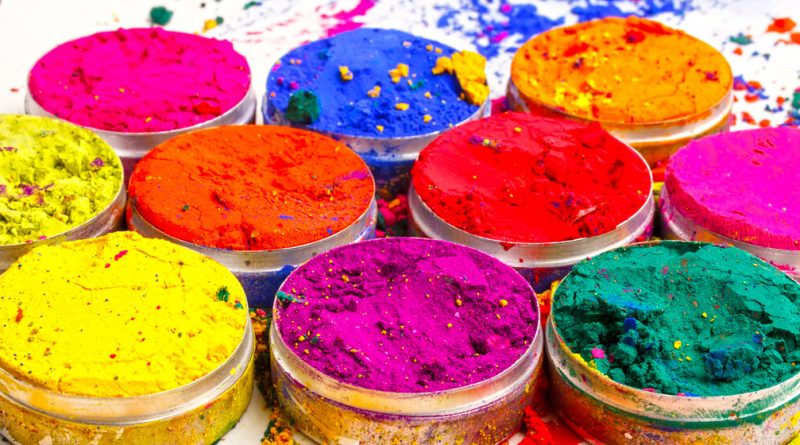 Are you excited about the upcoming festival of colors? Yes, I am talking about “Holi” – The amazing festival of joy and colors, where everyone likes to be in the shower of colors and love. India is the only country where people celebrate this festival with the next level of excitement. So if you have chosen India to experience this festival then it’s gonna be an amazing holiday trip for you ever. There is good news for you! You are going to get the best travel deals on flights to India on this occasion. So don’t bother more about the money and look forward to your next trip. But don’t you think that you should know the significance of this festival first? So let us know about “Holi”. 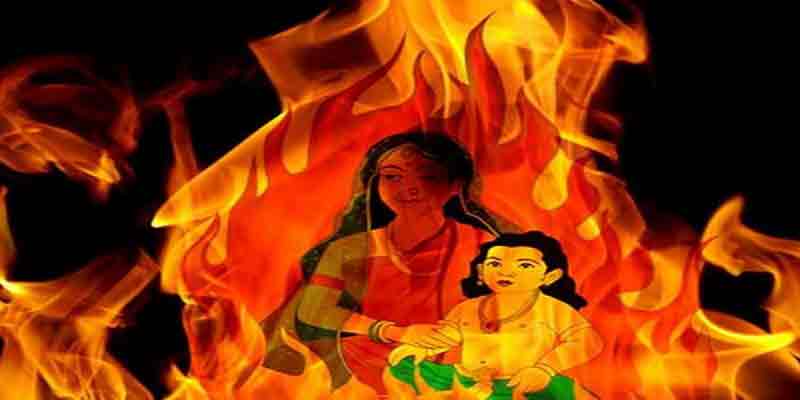 This festival is celebrated all over India. The festival is a symbol of victory of good over evil as stated in the various religious literatures. The festival signifies the victory of good over evil. It is stated in the various religious literature that it is all about the transformation of negativity to positivity in life.

The story tells that there was a devil named Hiranyakashyap. He has got a boon from lord “Vishnu” that nobody can kill him neither an animal nor a human being. Besides that he also wanted everyone to worship him. But he had a son “Prahlad” who was a worshipper of Lord “Vishnu”. Hiranyakashyap was annoyed because of it. He tried to kill his son for this so many times. But he got failed, according to Hindu mythology god Vishnu saved him all the time. This time the devil asked his devil sister “Holika” to help him. She got ready and made the child sit in her lap in the burning fire. She wore a blanket to save her from the fire, but by the god grace the blanket flew on the child “Prahlad”.

Holika got burnt and god saved the life of a child. That is the reason we celebrate this day as “Holika Dehan”. On the same day, the god “Vishnu” came on earth in the form of half-animal and half-man and killed the devil. This is an interesting story behind the celebration of this festival. 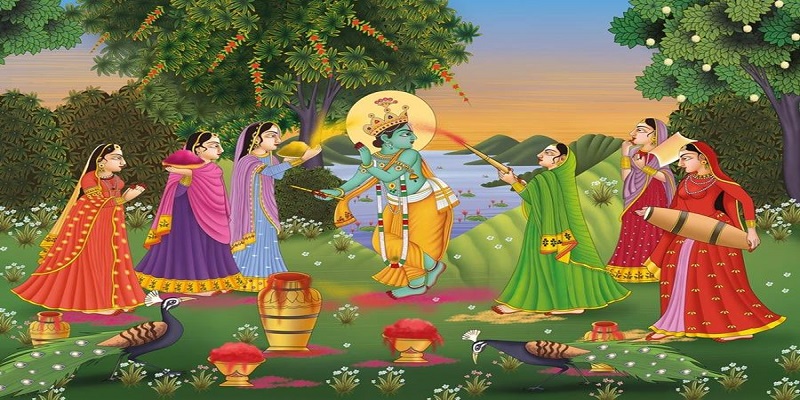 In some places, Holi is celebrated as Rangpanchmi in memory of the divine love of Radha for Krishna.

How people celebrate “Holi” in India? 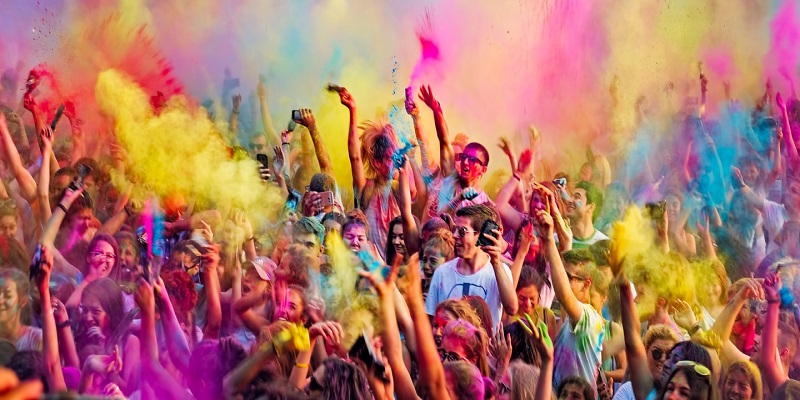 What should you expect during the celebrations?

So you have gotten enough information about the festival Holi. I am sure that you are excited to get colored in 2020 in India. So plan your journey and get prepared for the next adventure.

Which Places famous for the holi celebration in India?

Is there any deal available flights to India on “Holi Travel”?

Ans: Yes, you will get travel deals on flights to India on the occasion of Holi.

How is Holi celebrated in India?

Ans: People put colors colored powder, or gulal on each other to celebrate the victory of good over evil, fertility, and love.