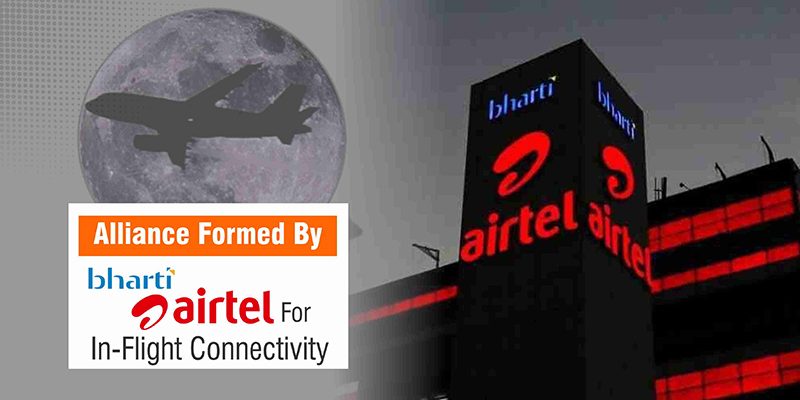 The domestic travelers may soon have a better alternative as in-flight entertainment is at its vanishing stage. An alliance has been formed by the largest telecom operator Bharti Airtel, seamless alliance with OneWeb, Delta, Gogo, and Sprint which is a US-based telecom operator, to offer In-flight connectivity. The members of the alliance are from three sections which are in-flight broadband providers, aircraft manufacturers, and telecom operators.

The alliance formed in Barcelona at a global level will provide a high speed, low-latency connectivity from the moment a passenger boards the aircraft till its landing. The pricing is still to be decided by the alliance.

According to a survey in 2016, Inmarsat established that 83 percent prefer to fly with airlines offering in-flight connectivity and some 55 percent had more than one device connected to in-flight Broadband.

Across the globe, some 30 carriers are allowing the passengers to use the mobile phone on the aircraft including AirAsia, Air France, British Airways, Egypt Air, Emirates, Air New Zealand, Malaysia Airlines, Qatar Airways and Virgin Atlantic.