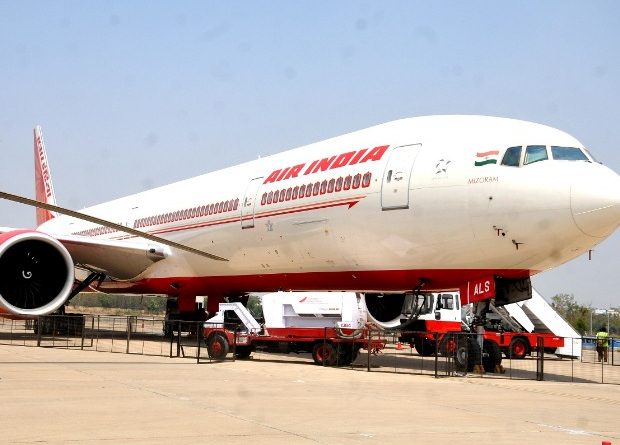 New Delhi: For all the travelers who are planning to visit LA, there is some good news i.e. Air India is planning a nonstop flight from Delhi to Los Angeles route from the coming September. This step has been taken by the airline after its huge success of the San Francisco nonstop with people lapping up this direct service to California. It is also estimated that the airline may plan to start flights to Africa after a gap of several years.

The chairman of the Airlines, Ashwani Lohani has confirmed from his Facebook post on Tuesday that “To Washington from 7th July; Stockholm from 15th August and Los Angeles from 1st September to be followed by Tel Aviv, Dallas and Nairobi sometime later during the year 2017 itself. Air India spreads its wings far and wide.”

Air India has already served to three US routes that include Mumbai-Newark; Delhi-New York and Delhi-Chicago plus the six times a week on Delhi-San Francisco sector. Apart from Washington, LA, and Dallas, it also serves the passengers of numerous other American destinations. It also has a nonstop flight on the Ahmadabad-London-New York route.

As per the Airlines officials, there is a huge demand for nonstop connectivity between India and the various routes of US. Talking about the US carriers, United is the only name attached to flying direct but consist only two flights from Newark to Delhi and Mumbai on daily basis. Coming to the Indian carriers, only the Air India flies to the US as Jet Airways has withdrawn its service to the Big Apple. Except for these two airlines i.e. AI and Jet, all other airlines only offer flights on India-US route with one or two stops through their hubs in Europe, Gulf, Canada and Southeast Asia.

Air India is also facing an exceptional demand in passengers for its US based flights America disallowed passengers on Gulf carriers.