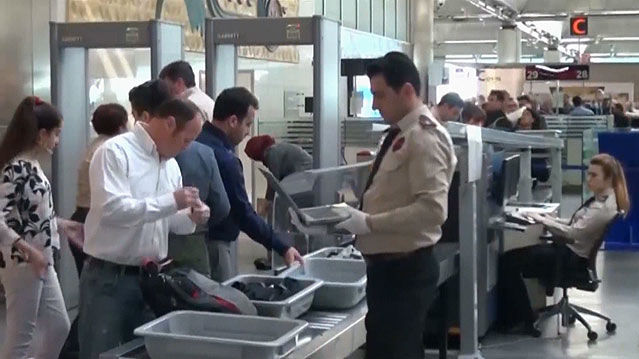 The passengers traveling from Canada to the US are now required to face the “enhanced security measures” as per the new implementations from the Department of Homeland Security.

These new measures will start right from 19th of July and include the following stuff:

Homeland Security has given a statement on its website regarding the changes that “The United States and the global aviation community face an adaptive and agile enemy.”

It added, “Terrorist groups continue to target passenger aircraft, and we have seen a ‘spider web’ of threats to commercial aviation as terrorists pursue new attack methods.”

Along with this, Homeland Security is also implementing “heightened security standards” for airports and aircraft in order to stronger the overall screening process.

More than 280 airports throughout the world will follow these new measures especially in the flights to the United States.

And in case, any airport doesn’t follow the specific rules, then the Homeland Security will introduce additional security restrictions.